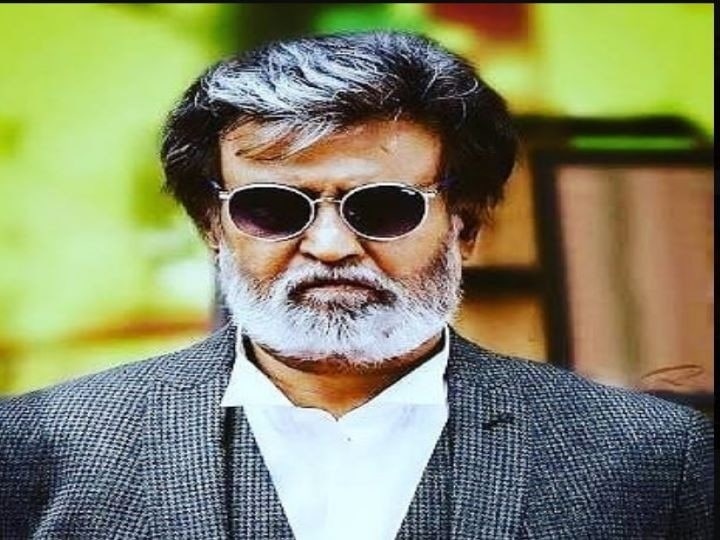 Bollywood and Tollywood superstar Rajinikanth will be honored with the Dada Saheb Phalke Award, the highest honor in the film world, on 3 May. It has been announced by the Central Government. Let me tell you that for Rajinikanth, who made people crazy in the country and abroad with his strong acting and amazing style on the screen, it was not so easy to achieve this position. Born in a poor family, Rajinikanth has overcome all the difficulties and has touched the heights of fame. Let’s take a look at their journey

Rajinikanth also worked as a porter and a carpenter.

Rajinikanth, who was worshiped like a god in the South, was born on 12 December 1950 in a Marathi family in Bengaluru. Rajinikanth’s real name is Shivaji Rao Gaikwad. His father’s name was Ramoji Rao Gaikwad and he was a havildar. Rajinikanth was the youngest of four siblings. His mother died when he was only four years old, after which his entire family was shattered. Rajinikanth realized the poor condition of the house and then started working as a porter. He also worked as a carpenter. However, after some time, he got a job as a bus conductor in the Bangalore Transport Service.

Started working in Kannada theater while working as conductor

Rajneekat was working but his mind wanted to do something else. Actually, he wanted to come on screen and act. While working as a conductor, he also started working in the Kannada theater. After this, Rajinikanth enrolled in Madras Film Institute in 1973 with the help of a friend and got a diploma in acting, to fulfill his dream of working in films.

Started film career at the age of 25

Rajinikanth’s different style was copied in India and abroad

After this, Rajinikanth never looked back and gave many superhit films one after the other. His different style became his identity. Soon, due to his different style of speaking and strong acting, he started being called as the superstar of South Cinema. After touching the fame of fame in South, Rajinikanth turned to Bollywood and made his debut with the film ‘Andha Kanoon’. In Bollywood too, with his strong acting and signature style, he made people crazy. His style of flipping cigarettes or the unique style of tossing coins or wearing glasses and laughing was liked by all the audience. After this, Rajinikanth’s style started to be copied not only in the country but also abroad.

In Bollywood, Rajinikanth has worked in films like 2.0, Insaaf Kaun Karega, Khoon Ka Khed, Kranti, Meri Adalat, John Johnny Janardan, Bhagwan Dada, Andha Kanoon, Chaalbaaz and God of Humane. Rajinikanth is also called the most expensive star in Asia. He charges around 80 crores for a film.

Honored with many awards

Rajinikanth has been awarded many awards due to his brilliant work. In 2014, he was honored with 6 Tamil Nadu State Film Awards. Four of them were given for Best Actor and two Special Awards for Best Actor. He was also awarded the Padma Bhushan in the year 2000. In 2014, Rajinikanth was also awarded the Centenary Award for Indian Film Personality of the Year at the 45th International Film Festival of India.

Rajinikanth is the lord of the poor

Born in a poor family, Rajinikanth earned a lot of fame not only in Tollywood but also in Bollywood due to his hard work and hard struggle. In South India, he is called God and Thalaiva. In fact, Rajinikanth, who has a strong acting in films, is the messiah of the needy in real life and he helps the poor by opening heart.