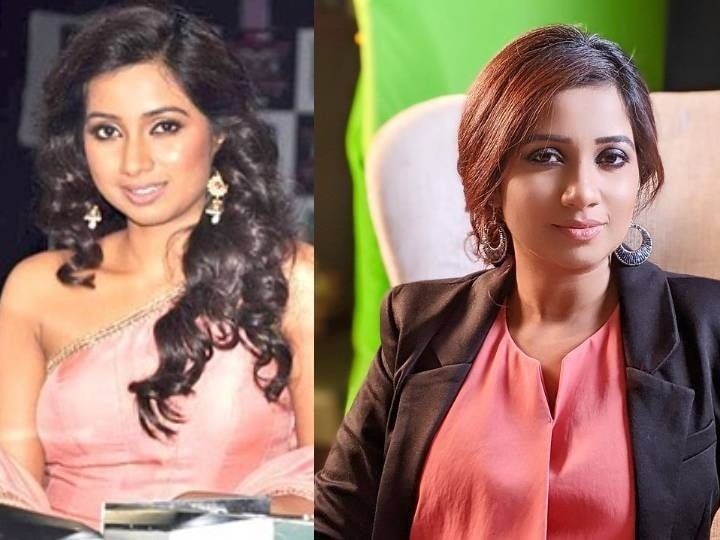 Sanjay Leela Bhansali’s mother used to watch the children’s special Saregamapa. Shreya Ghoshal also participated in this as a Contestant. He asked Sanjay Leela Bhansali to sing Shreya Ghoshal in his film. Sanjay gave him a chance in Shreya in the film Devdas. He saw that Shreya’s voice fit on Paro’s. You will be surprised to know that Shreya was only 16 years old at that time.

Sang for the first time with several veteran singers

We all know Paro’s character was played by Aishwarya Rai Bachchan in the film Devdas. In this film, all the songs shot on Paro were sung by Shreya along with veteran singers like Kavita Krishnamurthy, Udit Narayan. Shreya sang ‘Berry Piya’, the first Bollywood song of her career. This song was filmed on Shah Rukh Khan and Aishwarya Rai.

This was Shreya’s first song-

Since then Shreya has never looked back and given many superhit songs to Bollywood. He won several other awards including Best Playback Singers for many of these songs. Please tell that Shreya was the winner of the Saregamapa Child Special.

Shreya is going to become a mother

Recently, Shreya Ghoshal shared a picture flaunting her baby bump and informed fans about her pregnancy. Shreya married Shiladitya Mukhopadhyay in the year 2015. She is going to be a mother after six years of marriage. They have also considered the name of the child.