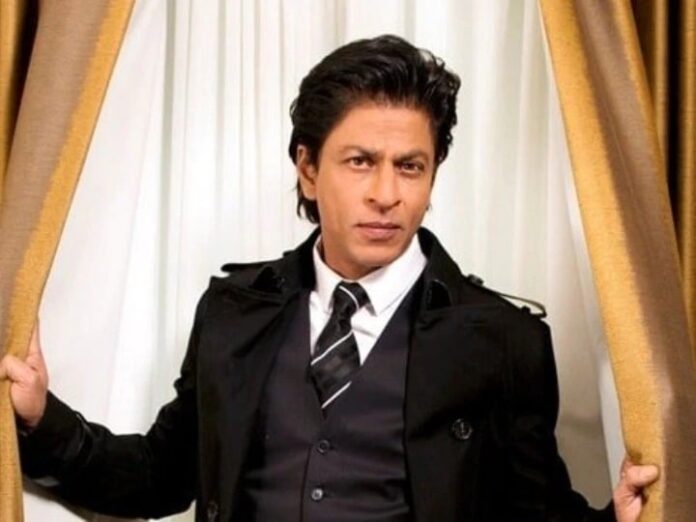 Shah Rukh Khan, the emperor of Bollywood, will soon be seen in the film Pathan. In this film, he will be seen in the lead role. Meanwhile, a video of Shahrukh is becoming very fast on social media. In this video, Shahrukh is seen standing on the car. It is being told that this video is from Dubai, where Shahrukh is shooting for his upcoming film. At the same time, this viral video is also a part of the shooting of the film.

In the video, it can be seen that Shah Rukh is standing on a car and shooting. Many people are gathered around him, who are helping him. This video of Shahrukh is becoming very fast on social media. Please tell that Shahrukh is currently in Dubai, where he will shoot the rest of the film. People are very excited about the film ‘Pathan’. The special thing is that superstar Salman Khan will also be seen in this film. Salman will be seen saving Shah Rukh from enemies in this film.

Fans are also giving their response on this viral video. One social media user wrote, “We are all eagerly waiting for this film. This time too Shahrukh is going to be seen in a different style.” Another user wrote, “Hopefully, Shah Rukh will be able to win everyone’s heart this time too.” At the same time, a user praised Shahrukh fiercely. He wrote, “Time is changing very fast but Shah Rukh is still loved by all of us. He continues to progress like this.”

Film release date is not fixed yet