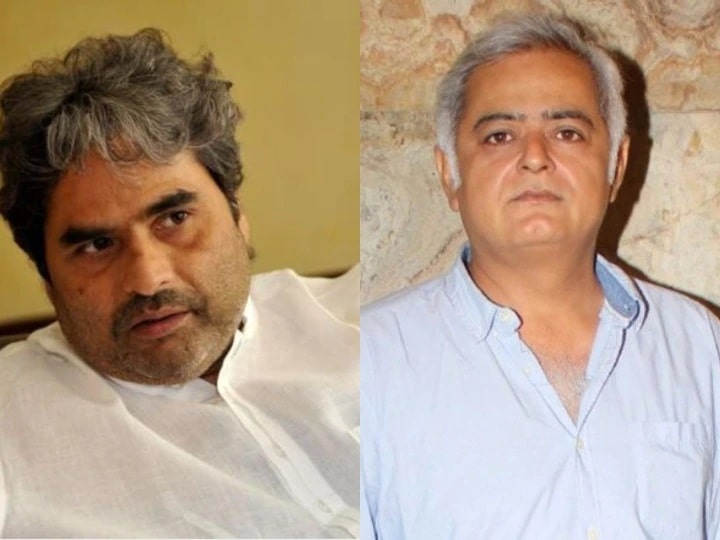 Mumbai: The Central Board of Film Certification (CBFC) is also known as the Censor Board. If there is a dispute about the content, scenes, dialogue or any incident shown in the film, the producer and director of the film had the option to go to the Film Certification Applet Tribunal (FCAT) and get relief by appealing there. used to do. But now as a decision, this option has been scrapped. There is resentment in Bollywood over the abolition of the existence of the tribunal with immediate effect.

It is worth mentioning that as per the amendment made by the Central Government, if any producer or director has any objection to the decision of the Censor Board related to his film, now instead of the tribunal, he will have to approach the High Court directly. The Law and Justice Ministry issued a notification informing the Tribunal to abolish it with immediate effect and implement this change quickly.

Significantly, there will be many such examples in Bollywood when there has been a dispute about cutting all the ‘objectionable’ scenes in a film, removing controversial dialogues or giving an ‘A’ certificate to the film. In such a situation, the tribunal has given the decision in favor of the makers, reversing or revising the decision of the censor board. After the censor board’s objection to the film ‘Udta Punjab’ on the drug problem in Punjab, this issue also went to the tribunal from where the film got a big relief. Many more films produced or directed by Anurag Kashyap have also been relieved by the tribunal.

The controversy over the certification and release of Alankrita Srivastava’s film Lipstick Under My Burka went to FCAT’s doorstep. The controversy related to the release of Nawazuddin Siddiqui starrer and Kushan Nandi-directed film ‘Babumoshay Gunsbaaz’ was also resolved by the FCAT.

Questioning the decision to abolish the tribunal, Hansal Mehta wrote on Twitter, “Does the High Court have time to listen to complaints related to film certification? How many filmmakers have the resources to take the cases to the High Court Will? The abolition of the FCAT in this way is a one-sided and binding decision. Why is the time taken to decide to end it so unfortunate? Why was this decision taken? “

Vishal Bhardwaj also expressed his displeasure over the decision and wrote on Twitter, “This day is very sad for cinema.” Renowned producer Guneet Monga also wrote on social media, “How do these kinds of incidents ultimately happen? Who makes such decisions?”

Actress Richa Chadha did not write anything against this decision, but she has definitely shared a memorandum in response to Vishal Bhardwaj’s tweet, which clearly shows how unhappy she is with this decision.

It is noteworthy that the Tribunal holding constitutional rights was established in 1983 under the Cinematograph Act (1952).