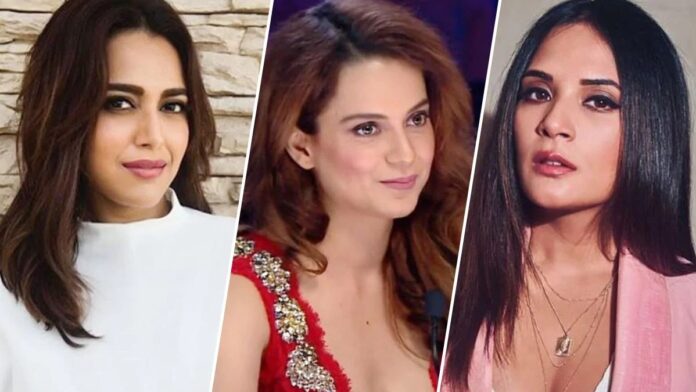 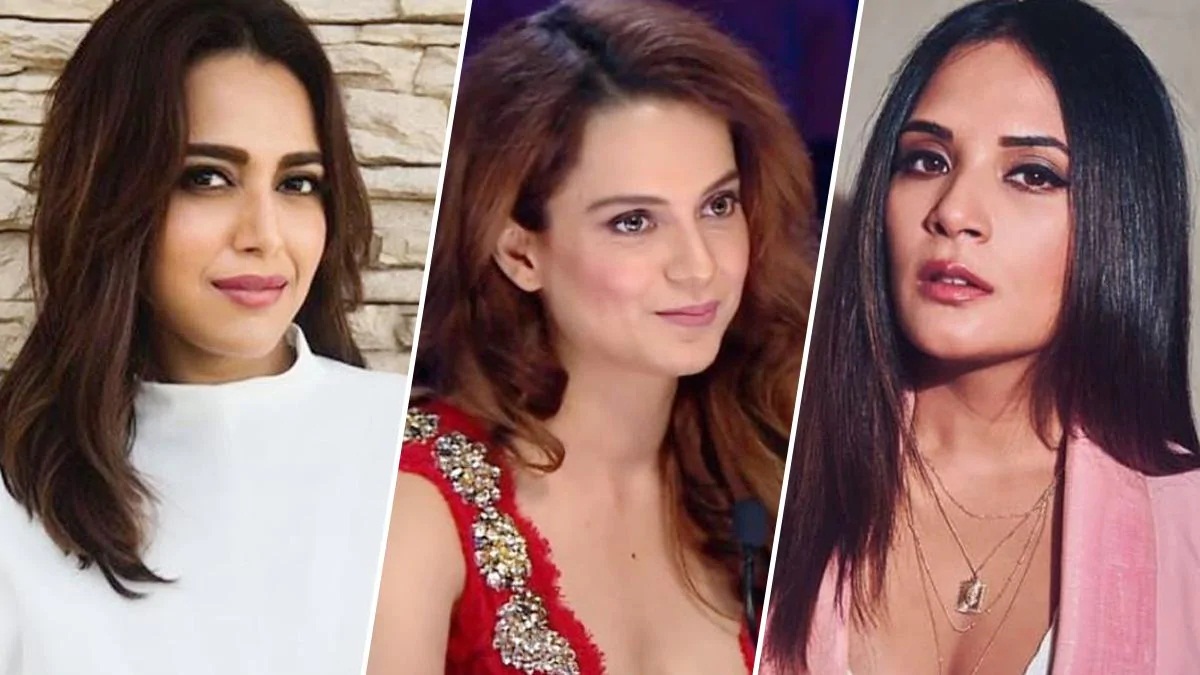 Gang rape victim in Hathras, Uttar Pradesh, died on Tuesday at Safdarjung Hospital in Delhi. This incident has also rocked Bollywood celebs. Bollywood actresses Kangana Ranaut, Swara Bhaskar and Richa Chadha have strongly condemned the incident. He has demanded strict punishment of the accused and justice for the victim.

Swara Bhaskar tweeted- ‘Hathras’s hideous, heart-wrenching gang rape victim .. Another Nirbhaya succumbed this morning .. There is no end to our humanity. We have become a sick inhuman society. Embarrassing. Sorrowful ‘.

Richa Chadha wrote- ‘If the word’ Dalit ‘has hurt you more than the brutality and cruelty of rape, then what is your problem? We have to raise our voices together, build a society where caste does not matter and girls can live in truth ‘.

If the use of the word 'dalit' has triggered you more than the barbarity of rape and violence itself, there's a problem don't you think ? We must act together, build a society where caste becomes immaterial and girls have an actual shot at life. RIP 💔 #JusticeForHathrasVictim

Kangana Ranaut tweeted – ‘These rapists should be shot in front of the public, this is the only solution to such brutal gang-rape incidents. When will our daughters be safe in this country? How embarrassing’.

Shoot these rapists publicly, what is the solution to these gang rapes that are growing in numbers every year? What a sad and shameful day for this country. Shame on us we failed our daughters #RIPManishaValmiki

This is the whole case

It is worth noting that this disgusting incident with a 19-year-old Dalit girl in a village in Chandpa area of ​​Hathras took place on September 14, when the woman went to the farm with her mother to take cattle. It is alleged that four gangsters from the village dragged him to a field and made him a victim of gang rape and tried to kill him by attacking.

The woman was seriously injured. In a hurry, he was admitted to JN Medical College, Aligarh. Seeing the condition worsening, he was referred to Safdarjung, where he died.