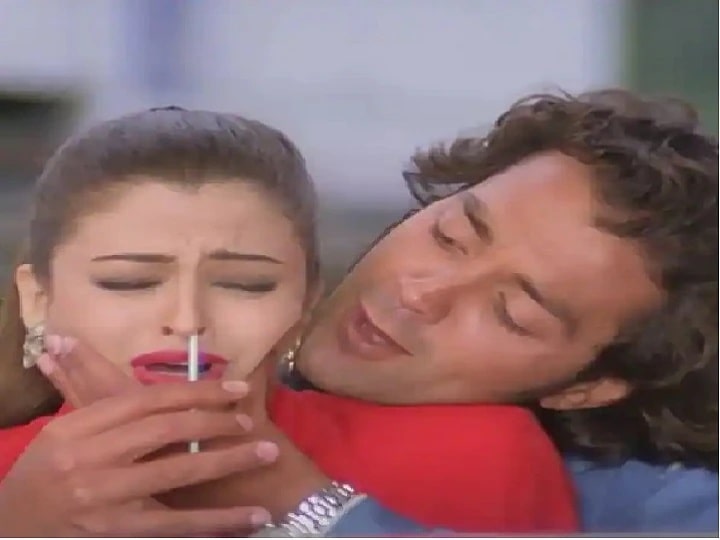 Bobby Deol is making a lot of headlines on social media. This time Bobby Deol made headlines for predicting the Kovid-19 epidemic two decades ago. Yes, you read that right. Actually, a meme is going viral and you will be surprised to see if Baba Nirala really has some superpower to look forward to.

The video going viral on social media is of Bobby Deol and Aishwarya Rai Bachchan’s film Aur Pyaar Gaya, in which he is seen doing a swab test of Aishwarya, washing her hands, locking herself in a room. Users are connecting this video with the prediction of Kovid-19. The video has become a hot trend in social media and fans are saying that Bobby Deol had predicted the virus two decades ago. Bobby Deol is now a favorite celeb on social media. Recently, her dance videos were merged as well as mimes.

Lord #BobbyDeol doing #Corona test before it was cool pic.twitter.com/q9zIlWiLu8

Bobby Deol revealed a few days ago that he was called Behenji in childhood due to his thin voice. Talking to the Bollywood bubble, Bobby said, “When I was a kid, my voice was very thin. Obviously as you get older and mature, your voice changes. But whenever I used to pick up the phone at home So people think that I am a girl and they ask “Bahnji, Dharamji hai at home?”

This Video is So Funny…