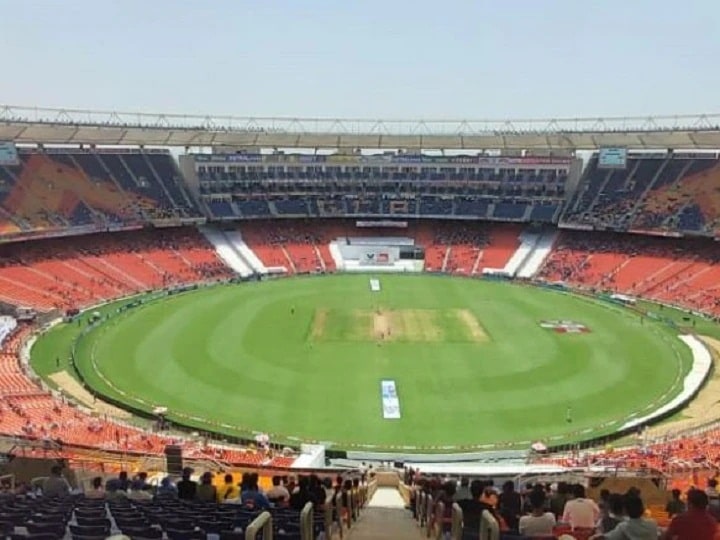 India vs England T20I Series: The five-match T20 series between India and England is going to start from today. Just before the start of the series, the Gujarat Cricket Association has taken an important decision. The GCA has decided to allow 50 percent of the spectators to watch the match on the field during the T20 series at the Narendra Modi Stadium.

Starting on Friday, this series will run till 20 March. GCA Vice President Dhanraj Nathwani said, “We are going to use only 50% of the seating capacity at the Narendra Modi Stadium for all T20 Internationals.”

Kovid-19 rules will be followed

After the first Test match played in Chennai on this Indian tour of England team, 50 per cent spectators of the capacity of the stadium were approved in all the matches. Three ODIs are also to be played after the series of five T20 matches between India and England.