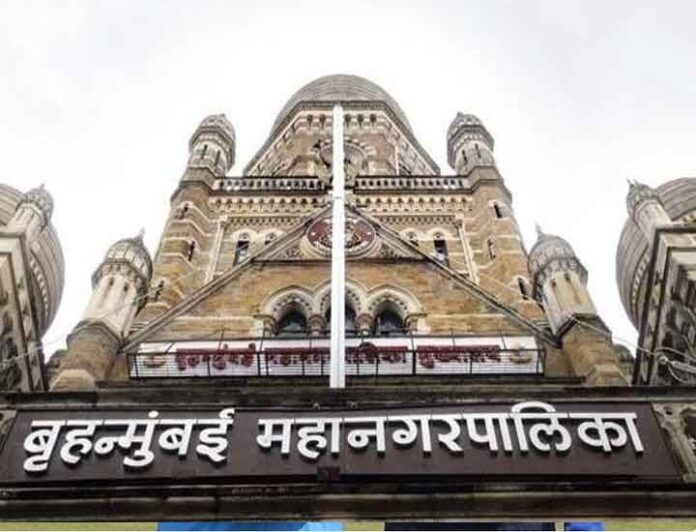 Mumbai: BMC’s budget will be presented on Wednesday. BMC’s budget is bigger than many small states of the country. In this case, its importance is also more. Tomorrow the budget is going to be announced. Before the announcement of the budget, political clashes have started in BJP and Shiv Sena.

The BJP has alleged that BMC is on the path of economic poverty. On the BJP’s charge, Shiv Sena is saying that the BJP government at the Center has been ignored in the Union Budget of Mumbai.

Before the presentation of the budget in the BMC’s historic building yesterday, today the BJP has made a vicious attack on the Shiv Sena and BMC administration ruling the BMC. BJP has alleged that BMC has gone on the path of economic bankruptcy and economic bankruptcy in this regime.

BJP also alleges that new taxes will be imposed on people in the budget. On these BJP allegations, Mumbai Mayor Shiv Sena leader Kishori Pednekar has said that the leaders of Mumbai BJP are speaking the language of the central government. The Center ignored Mumbai’s Union Budget. Did not give anything to the people of Mumbai. Even after this, a good budget will be kept in front under the leadership of Chief Minister Uddhav Thackeray.

In fact, in the country’s richest Municipal Corporation BMC, there has been a severe economic injury on the era of Corona. Every year the income resources mentioned in the budget, only 25% of that income has been received in the last 3 quarters. BJP leaders are making allegations about this. BJP’s floor leader in BMC Vinod Mishra said, “There is no capital in the middle of the mess. Now the Shiv Sena will mess with the figures with the administration to show a big budget.”

The BJP says that the Emergency Fund is also empty. Regarding all these allegations of BJP, Shiv Sena leader Mumbai Mayor Kishori Pednekar says that his priority was to save people’s lives and his administration has done that. Balanced money has been spent compared to other places. Political politics continues. Now everyone is waiting for tomorrow’s budget.