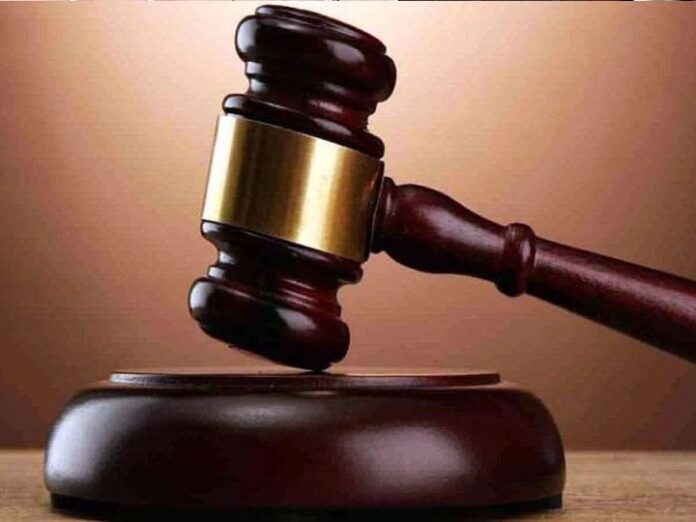 Gorakhpur: A local court in the city has fined BJP MP Kamlesh Paswan and a former councilor with imprisonment for one year and a fine of Rs 2,000 in a 17-year-old case of stopping a train during a political movement.

Additional Sessions Judge Namrata Aggarwal on Wednesday sentenced BJP MP Kamlesh Paswan and former councilor Rajesh Kumar to one year imprisonment and a fine of Rs 2,000 for a 17-year-old train stoppage during a political agitation. However, after appealing against the verdict on Wednesday, both the accused were released on bail.

MLA stopped the train including supporters

The case dates back to December 18, 2004, when train number 222 reached Nakha Jungle station at 9.33 am, when Kamlesh Paswan (then MLA) and Councilor Rajesh Kumar arrived with supporters and stopped the train from moving. However, when the regional manager of the railway reached the spot, he vacated the railway track after giving the memorandum.

The train stood there for about two hours and due to this many trains of that route were delayed and some were canceled. The guard and the driver of the train had filed a case under section 174 of the Railway Act in the Jungle Outpost of the RPF.