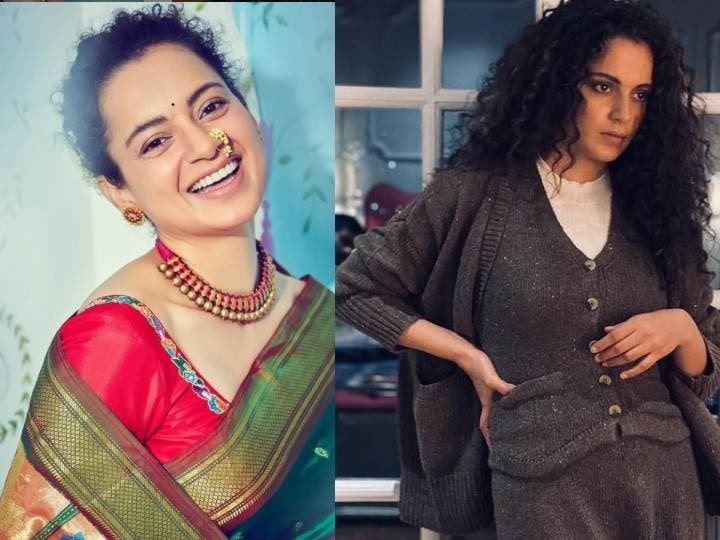 It is the birthday of Bollywood actress Kangana Ranaut. Today she is 34 years old. On this occasion, the fans give him a happy birthday and are praying for his well-being. At the same time, Kangana Ranaut has received a very special gift even before her birthday. Kangana Ranaut has won the National Award at the 67th National Film Awards ceremony held a day earlier.

Last year, due to the corona virus epidemic, this award ceremony could not be held and no films were released. Therefore, these awards were announced on the basis of films released in the year 2019. Kangana Ranaut has received the Best Actress Award for the films ‘Manikarnika: The Queen of Jhansi’ and ‘Panga’. This Kangana Ranaut has got the fourth award.

‘Thalaivi’ trailer to be launched on birthday

At the same time, on the occasion of birthday, Kangana Ranaut will launch the trailer of her much-awaited film ‘Thalaivi’. This trailer will launch simultaneously from Mumbai and Chennai through a grand ceremony. On this occasion Kangana Ranaut and Vijay, the director of the film and all the actors and teams associated with the film will be present.