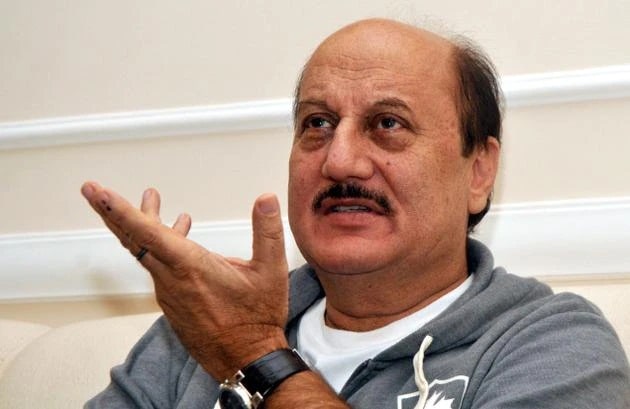 Anupam Kher Birthday Special: Bollywood actor Anupam Kher, is an actor who spread his color on the screen in such a way that everyone has become his own. Today is Anupam Kher’s birthday. Anupam was born on 7 March 1955 in Shimla.

Anupam studied for D.V. from Shimla. From school After this, Kher came to Delhi with a dream of acting and enrolled in the National School of Drama and learned the tricks of acting. Initially, he kept acting on the stage.

Debut from the film ‘Arrival’

Anupam started his film journey with the 1982 film Arrival, but he did not gain much from this film. Anupam not only got recognition from the 1984 film ‘Saaransh’, but his work was also highly praised. Despite being young, he played the age drawer character in this film.

Anupam is such an actor who played every character on the screen brilliantly. Then whether he is a Doctor Dane of ‘Karma’ or a rich father of the film ‘Dil Hai Ki Manta Nahi’. There is no match to Anupam’s comic timing. The film became a hit whenever Kher imposed a temper of comedy in films. At the same time, he also made his own identity in a serious role. Her serious role in the film Dadi was well liked.

Anupam is fit in every character

Anupam Kher is not completely active in politics, but for wife Kiran Kher, he was seen campaigning. Along with this, Anupam is one of the supporters of the government. They are often seen supporting the government’s needs, which is why they are trolled many times.