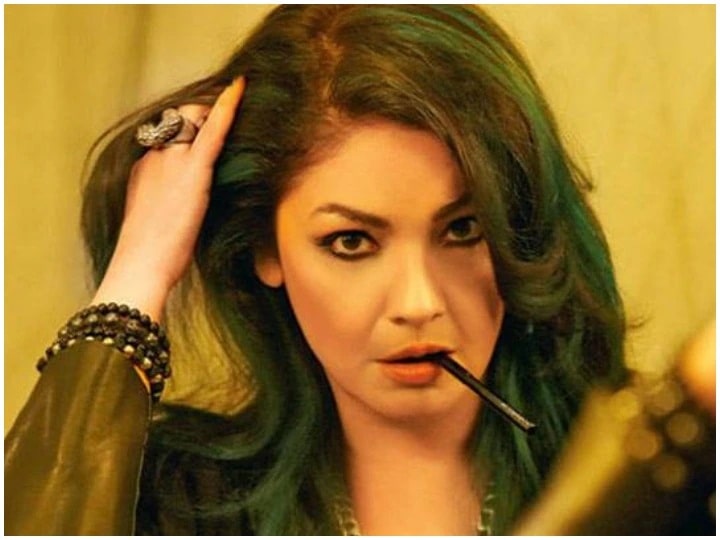 Bollywood actress Pooja Bhatt is also known as producer and director. Many hit films have also been made under his direction. Usually, in his films, the characters are also given more attention. During an interview, Pooja said that the budget is decided according to the performance in her films. He said, “As a producer it is important to see how much budget you have for making a film. I have learned a lot about this from my father (Mahesh Bhatt). They already decide that How much to pay to a person

Pooja Bhatt took entry in Bollywood from the film Daddy

Significantly, Pooja Bhatt is going to make her OTT debut soon. She will be seen in the Netflix show Bombay Begums. Pooja made her Bollywood debut at the age of 17 with the film ‘Daddy’. After this, she was seen in her most talked about career, ‘Sadak’, which was made by her father Mahesh Bhatt. Pooja had also given the first kissing scene of her career in the film, about which she was quite nervous. Pooja told that before giving the first kissing scene of her career, she had learned a lesson from her father.