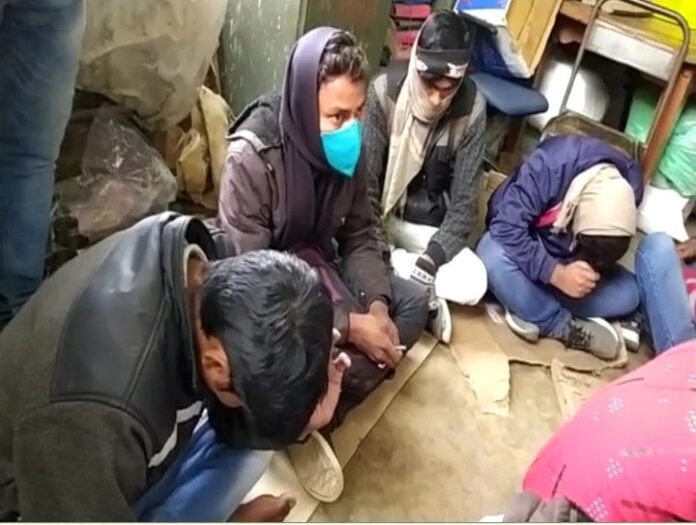 Bhagalpur: On the third day of Bihar Board Inter examination, the police have arrested 22 Munna brothers. According to the information received, in the first shift of the exam from TNB College in Bhagalpur district of Bihar, 22 students were caught giving the exam instead of another student, after which all have been handed over to the police. Explain that all the fake candidates were taking the exam instead of the other by putting on masks.

This is how the case was revealed

It is worth mentioning that today there was a chemistry examination in the first shift and in the meantime some of the candidates who were taking the exam to the center superintendent were suspected. After this, when the photo and signature were matched, 22 candidates were found to take the exam instead of the other. During this, the Munna brothers admitted in police interrogation that they are all scholars.

Everyone sent to jail

In this regard, education officer Sanjay Kumar said that the children who have been caught are completely professional. He gives the exam of other children only with the money. Now, as an action, all these 22 children have been sent to jail and in return, action will be taken against those who were appearing for the examination. However, in the school they all read like, have been given notice.

He told that those who were caught as fake students belong to the Tarad School, in return for which they were giving examinations, they will be restated. Here, during the inter examination, Munna Bhai is caught in large numbers from a center and the entire administrative department is in a position.