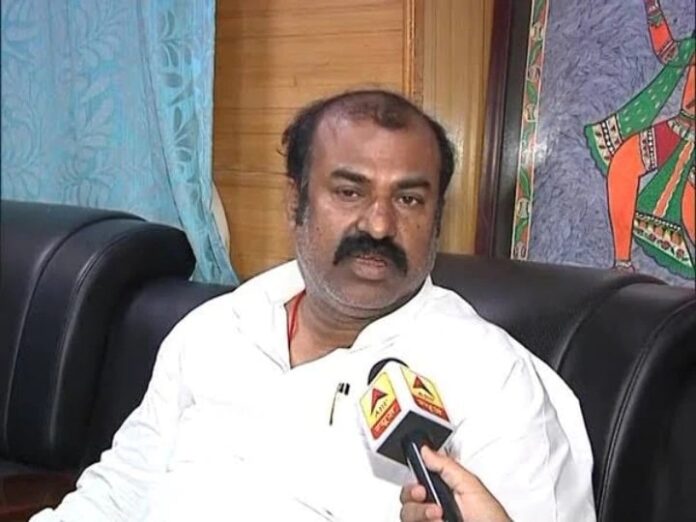 Patna: Former Bihar government minister and JDU leader Madan Sahni has demanded from the central government that in view of the economic, political, educational and employment backwardness of the people of Mallah Nishad and Nonia caste, they should be declared as Scheduled Tribes. In this regard, he has written a letter to the Ministry of Tribal Affairs, Government of India.

On Friday, JDU MLA Madan Sahni held a meeting of Mallah Nishad and a group of Nonia caste at Patna’s residence. They discussed this subject in the meeting. Let us say that to fulfill this demand, he has also talked about taking out the post. In the first phase, this journey will start from Kesariya in Motihari and reach Muzaffarpur, Patna via Vaishali.

Giving information about this, he told ABP News that in the past he also wrote a letter to the Central Government demanding inclusion of Mallah Nishad and Nonia caste in the list of Scheduled Tribes. However, his demand has not been accepted till now. In such a situation, he will again work to raise his voice for this society.

If the demand is not met, the post will leave

He said that this time if this demand is not met, then there is a plan to take out the yatra in the second phase also. In the first phase, we will start the Pad Yatra from Motihari in Bihar. Significantly, the Mallah Nishad and Nonia castes include subcastes like Kewat, Bind, Beldar, Chai, Tiyar, Khulwat, Surhiya, Godhi and Vanpar.