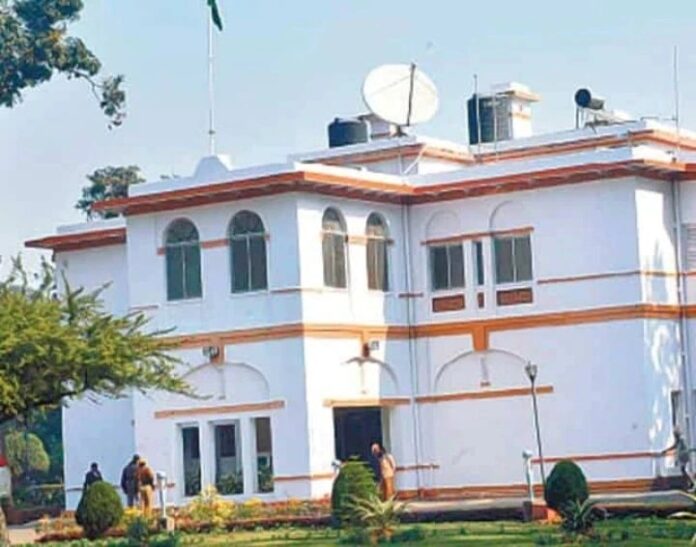 Patna: 63 more MLAs who won the 17th assembly have been allotted accommodation. This allocation has been done by the Speaker of Bihar Legislative Assembly Vijay Kumar Sinha. It is to be noted that the existing 14 ministers of Bihar government had already been allotted accommodation by the department. At the same time, after the ministers, housing was allotted to 43 MLAs who were also MLAs in the previous government by Bihar Assembly Speaker Vijay Kumar Sinha.

Not all MLAs have been allotted accommodation

In the letter issued by the department, it is said that 63 members of the Legislative Assembly are allotted temporary accommodation from the date of taking charge on the unpaid rent. Significantly, more than 2 months have passed since the formation of the government. But till now all the MLAs have not been allotted accommodation. It is known that after the victory in the election, arrangements were made for about 150 MLAs to stay in hotels in Patna, because the old MLAs who had already got accommodation.