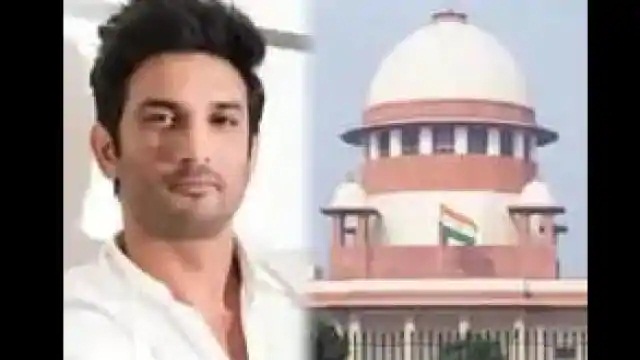 In the actor Sushant Singh Rajput case, the Bihar government has filed an affidavit in the Supreme Court stating that the transfer petition filed by Reha Chakraborty is wrong and cannot be upheld. The affidavit states that the state government has jurisdiction to investigate the matter.

Bihar Government has filed an affidavit in the Supreme Court stating that the transfer petition filed by Rhea Chakraborty is "misconceived and not maintainable". pic.twitter.com/lhq0wXwkfr

In fact, while hearing a petition filed on behalf of Reha Chakraborty, a bench of Supreme Court Justice Hrishikesh Roy had asked all the parties to reply within three days on the demand for transfer of the case. During this, the court said that the truth should be revealed in the case of the death of the actor. The Supreme Court said – despite the fact that the Mumbai Police has a good professional reputation, quarantining the Bihar Police Officer has not sent a good message. The case will be heard again after one week. In this case, the Bihar government has filed an affidavit on its behalf.

Reha Chakraborty filed a petition in the Supreme Court a few days after Sushant’s death by his father Krishna Kishore Singh on July 25 against Reha Chakraborty, his family members and six others for abetting his son to suicide by the Patna police. Complaint was filed on After this, actress Reha Chakraborty filed a petition in the Supreme Court to avoid any possible action by the Bihar Police. In this, the court had requested the court to transfer the FIR lodged in Patna to Mumbai and to stop the investigation being done by Bihar Police on charges of abetting actor Sushant Singh Rajput for suicide.