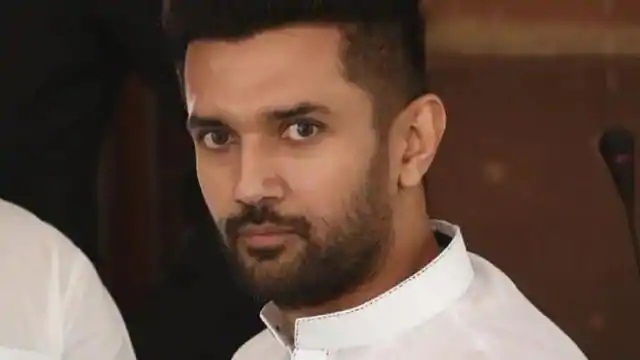 Inspite of the ruling NDA’s claim of All is well in the Bihar Assembly elections, the internal upsurge continues. This is the reason why the NDA is yet to announce seat sharing, while the opposition grand alliance has announced seat sharing with its partners by resolving the screws on the seat.

On the other hand, the important parliamentary meeting of the Lok Janshakti Party was postponed citing the health of founder Ram Vilas Paswan. The LJP president and his son, Chirag Paswan, tweeted that their father had to undergo a heart operation late on Saturday. LJP maintains suspense while remaining in the NDA.

The party leader, who did not wish to be named, said that the party’s parliamentary party meeting could be held later Sunday afternoon in view of new developments, including a joint agreement between the BJP and JDU on some seats.

Chirag wrote in tweeting that I have got an opportunity to work as an MP with PM, who is known worldwide for his efficient leadership. PM has kept the flag of India high in the world and has taken many steps to improve the standard of living of the common people. Chirag sought blessings from all to work to restore the pride of Bihar so that all LJP candidates can strengthen the hands of PM. On the other hand, LJP spokesperson Vikas Mishra said that the party chief has asked all leaders and workers to prepare for contesting the 143 seats.

He said that Chirag Paswan has been authorized by the party to take the final decision on seat-sharing. Whatever they decide we are with. Said that the meeting of the Parliamentary Board can also be held on a short notice. In the past few days, Chirag has met BJP President JP Nadda and Home Minister Amit Shah, but the deadlock over seat sharing still persists. LJP sources, however, said it was not known when the meeting would take place. Some LJP leaders, on the condition of anonymity, said that the party will not bow under any pressure. However, it stands firmly behind the BJP led by Prime Minister Narendra Modi.

The seat sharing deadlock in the NDA is mainly about preferred seats. If the BJP and JD-U decide to contest on equal seats and will adjust the LJP and HAM to their quota, it may make the LJP’s stay in the NDA more complicated.