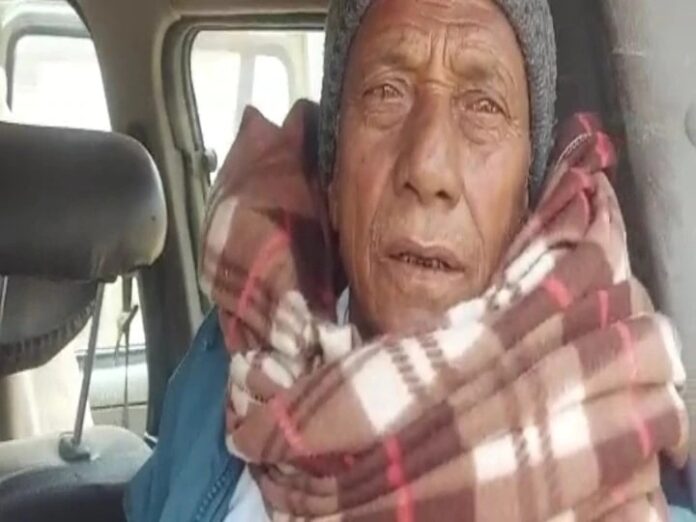 Supaul: On Monday, the Pipra police station of Supaul district arrested Badri Narayan Sardar of Dubiyahi Panchayat in Supaul district for misappropriating millions in the amount of Chief Minister’s Gali-Nali Pakkikaran Scheme. At the same time, he has been sent to Supaul in judicial custody. According to the information received, the accused chief along with seven other people has made illegal withdrawal of Rs 24 lakh 81 thousand 280 in the scheme. In this case, Panchayat Secretary Triloki Ram, the then JE Pankaj Kumar, the son of Ashok Sardar, Lalit Sardar and two ward members, along with the other two members have been named as accused.

This is how the whole case was revealed

Explain that the widespread flaw in the government scheme was revealed when a villager gave an application to all the senior officials including Pipra BDO and Lokayukta Patna, demanding an inquiry into the matter. Seeing that the matter caught fire, DDC Supaul had asked for detailed information in the case by appointing Panchayatiraj officer Pipra as the investigating officer. After the investigation report came, the officials also lost their senses.

Officers did not get a clue

In such a situation, a total of eight people of Dubiyahi Panchayat were charged after taking action against the letter directed by DM Supaul in this case, making a case of misuse of government money. The most shocking thing is that such a big scam was carried out under the nose of the Block Office, but no concerned officer was aware of it.

In this case, the villagers told that in Ward No-07 of Dubiyahi Panchayat, not only was the scheme done twice in one road, but the plan amount was also rebuffed by showing the plan of any other road. In this case, Pipra police station case number was registered by Block Panchayati Raj Officer Pipra Rupesh Kumar.

The station head said this

Here, after the FIR was registered, the villagers, who were troubled by the panchayat work being interrupted, had sent a letter to DM Supaul demanding that the ongoing schemes be started. However, after the matter came to light, all plans have been put on hold. The stir in the area has intensified since the arrest of the chief. Police chief Santosh Kumar Nirala says that Dubiyahi chief Badri Narayan Sardar has been arrested and sent to Supaul in judicial custody. Continuing raids are being conducted for the arrest of the remaining accused.