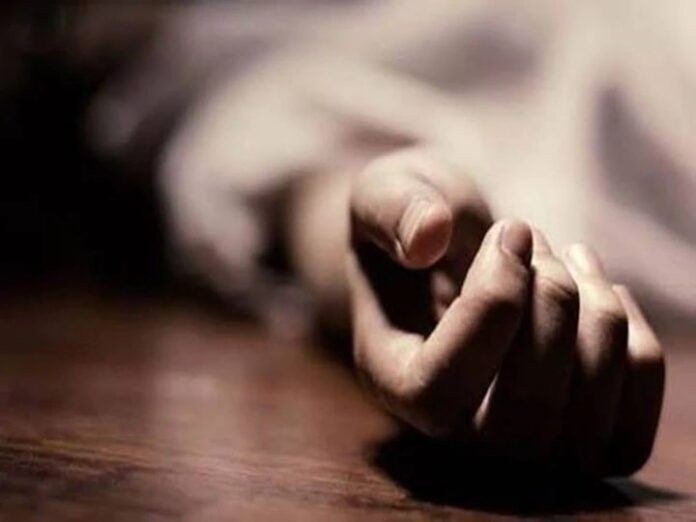 Patna: A worker working in the Revenue and Land Reforms Department suddenly died on Tuesday in the main secretariat in Patna, the capital of Bihar. According to the information received, the deceased worker is Dharmendra Bahadur, 50, who had lung disease. According to colleagues, after coming on duty on Tuesday, he did not sit in his chair and went straight to the toilet.

Dharmendra was found dead on the toilet sheet

Here, when he did not return for a long time, his colleagues started investigating him. During this time, when there was a possibility of them being in the toilet, the workers reached there and made a noise from outside the closed toilet. When the gate did not open despite making a sound, they broke the gate. Everyone broke their senses after breaking the gate. Everyone saw that Dhemendra Bahadur was lying dead on the toilet sheet. His body was rolled to one side.

There is chaos in the entire secretariat after the death of the worker. A crowd of secretariat personnel gathered on the spot. The personnel reported the incident to the senior officials. On receiving the information, the officers of the department and the police station of the Secretariat reached the spot and sent the body in possession for postmortem. At present, preparations are being made to register a UD case in this matter.

The deceased were residents of Saharsa

According to the information, the deceased were originally from Saharsa and in Patna they lived in Rajvanshi Nagar with their wife and children. He got this job with compassion. He was suffering from lung disease and his lung was functioning at 50 percent. He also had diabetes and breathed.