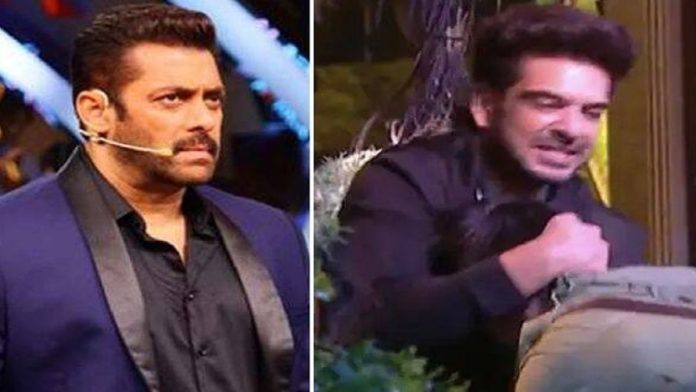 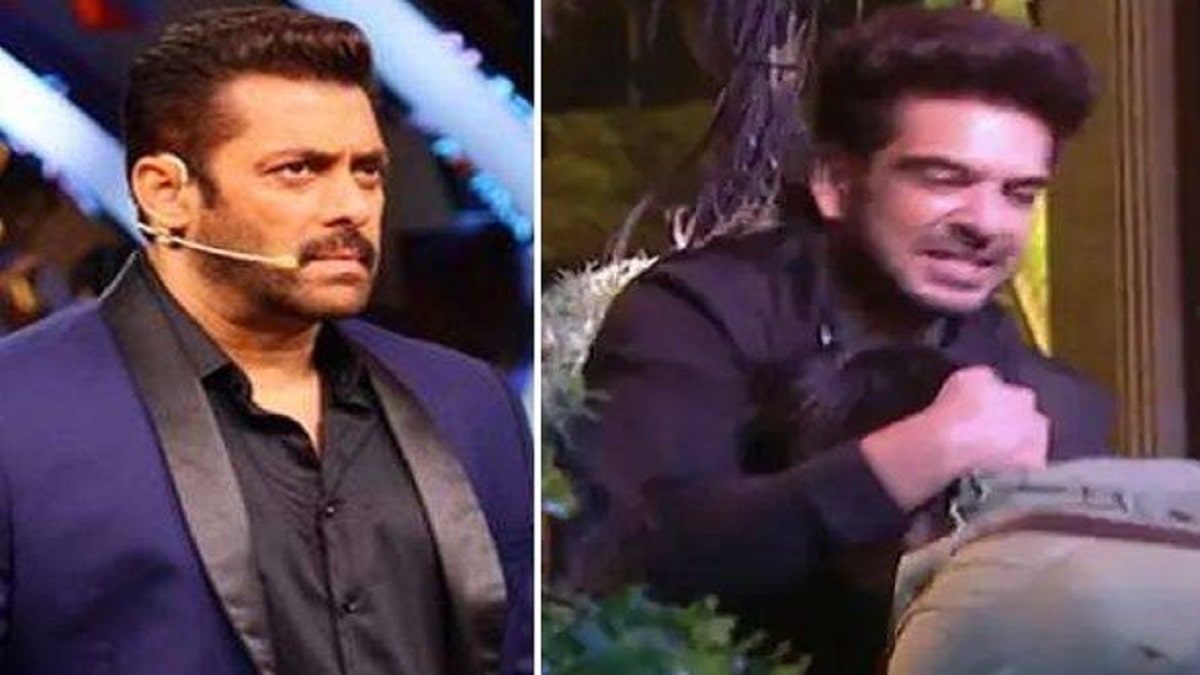 According to the latest report of The Khabri, Salman Khan will tell Karan Kundrra that he is still on the show because Prateek Sehjpal did not open a front against him. Otherwise, they would have been evicted from the house. What will be the effect of this scolding of Salman Khan on Karan Kundra, we will get to see it in the coming episodes. Telly Updates