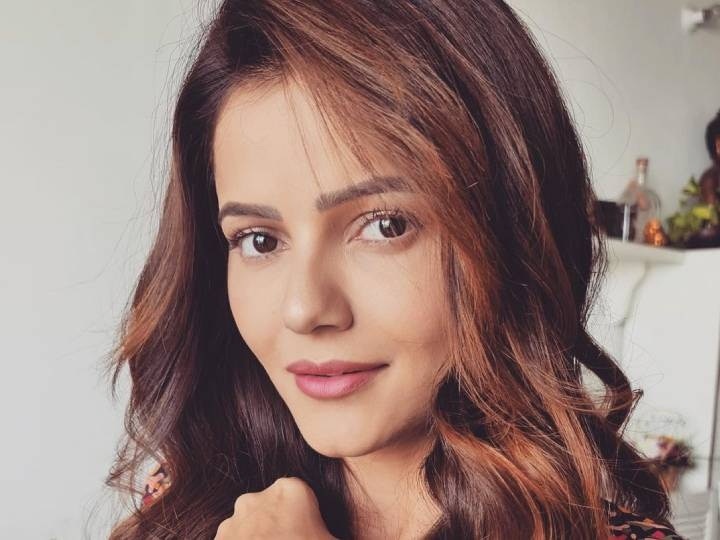 The most popular actress Rubina Dilike was recently the winner of Bigg Boss 14. While his fans are still celebrating his victory, some people are not even able to troll Rubina on social media. These trollers believe that Rubina was the fixed winner of Bigg Boss. But Rubina also knows how to answer trolls well.

At the same time, the actress had recently interacted with her fans on Instagram. During this time, a fan asked a similar question to the Shakti actress. To which Rubina also gave a befitting reply. Rubina said that, “I am often asked similar questions. Trolls ask me if I am the fixed winner of Bigg Boss 14. I want to ask all of you, do you think this is possible in a reality show? In shows like Bigg Boss, viewers decide who to vote for. It depends on him. “

During this, Rubina also cleared her participation in Khatron Ke Khiladi 11 that she will not be in the current edition. She said that she is not doing dangers this year because she has re-entered Shakti serial and she will put her whole life in this show. However, Rubina also says that stay a little surprise because I like to surprise my fans.

Shakti giving her 100 percent to the show

Currently, Gorgeous Lady Rubina Shakti is giving her 100 percent for the show. Fans are also very happy with the comeback in their show. At the same time, the news is that the lead actor of the show, Vivian Dsena has denied the comeback. Here Rubina had revealed that this season will be very long and it will not shrink in 3-4 episodes.