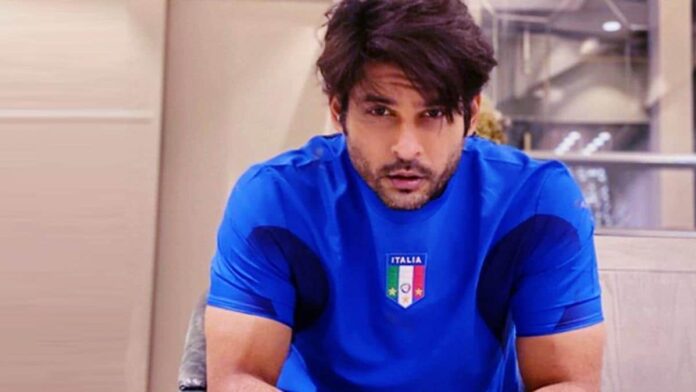 After Bigg Boss 13 is a blockbuster, season 14 debuted on October 3. Although many popular celebs have been involved in the show this season, but in the last three days no contestant has shown any such person who can run the show. On the other hand, X Contestants Gauhar Khan, Hina Khan, Siddharth Shukla returned content as stormy seniors. All the 11 contestants who came in season 14 in front of them are breathless and boring.

The biggest evidence of Siddharth’s praise on social media is being seen on social media. Where Siddharth is being highly praised. Not only the fans, the celebs are also describing Siddharth’s presence in the Big Boss house as an entertainment part. Everyone is praising Siddharth’s sense of humor and short journey. Meanwhile, the biggest question is what will happen after Siddharth and the rest of the seniors quit the show after two weeks? Will new contestants even entertain the audience? Will this season be successful or not?

Looking at the circumstances of the present, it all looks very difficult and challenging. After Siddharth’s departure, his lack of audience is definitely going to hurt. In such a situation, the big challenge for the makers will be to bring such a twist in the show so that this show can be worth watching. Because so far no contestant has openly brought out his personality. All are playing in safe zone. No contestant who gives content to the show is seen yet. If we go ahead and reverse the game of Big Boss, then nothing can be said.