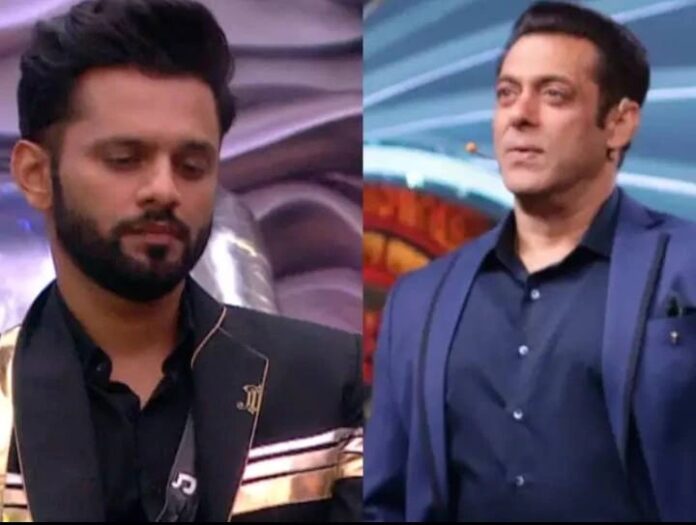 In the episode of Bigg Boss 14’s latest weekend, host Salman Khan reprimanded all the contestants of the house. Salman Khan appeared very angry. He said that everyone in the house is telling people’s emotion acting and content. All contestants faced Salman Khan’s anger. Salman talked about the content versus reality issue throughout the episode.

But there was such a person among these contestants, who made everyone happy with his behavior, inside which the real emotion of the sympathy showed the same for everyone. This person is Rahul Vaidya but not many. Salman Khan praised Rahul for being the most courteous and mindful of the show. He said that Rahul was the only contestant on the show whose thoughts and ideas were very clear.

See here the heads of other contestants bowed down in shame

Rahul stood with every contestant

Salman praised Rahul for standing together in the grief and happiness of every contestant. He told Rahul, “The real emotion of empathy was seen in you throughout this season.” He said that Rahul Rakhi, Ali and Devolina and even stood with Rubina on one issue.

Watch the disclosure of Rakhi in front of Rahul Vaidya here.

Due to soft corner, contestants heard and searched

Salman Khan asks Rahul what do Rakhi think about his personal revelations during the task? On this, Rahul told Salman that he had forgotten that Rakhi was telling him these things during the task as it was his sad secret and the seriousness of that moment. After this, he got to hear a lot from the contestants for this soft behavior with Rakhi. Rahul said, “I got to hear that I am licking my spit.”