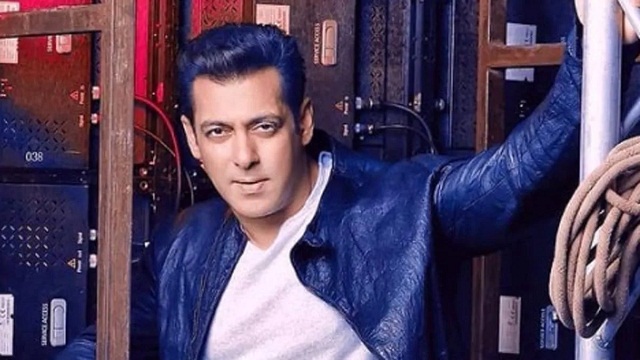 There should be no dispute about the Controversial Show Bigg Boss, it cannot happen. These are the controversies which add to the TRP of this show. Due to these controversies, this reality show of Salman Khan is often targeted by trolls. There have also been demands to ban Bigg Boss on several occasions. The show has been accused of insulting Indian culture and serving obscenity. Let us know when and when the voice of shutting down the reality show Bigg Boss was raised on social media.

There have been many couples seen in the Big Boss house of romance . Some couples are made in the show and many come from outside. It has been seen many times when these couples falling in love are unable to control their feelings. Due to which, their open romance was seen in Big Boss house.

Many couples sparked romance on national television. To come closer or to kiss in the dark of night. These antics of the contestants were severely criticized. Because Bigg Boss is considered a family entertainer show. In such a situation, there has been a demand to ban the show after watching these antics.

In the last season, there was a lot of violence and scuffle in the Big Boss, raging on the violence. The battle between Siddharth Shukla and Asim Riaz is well known. Both had crossed all limits in anger. Several times they were explained and rebuked. But both of them did not agree. In view of the violence in the show, there was a demand to ban it.

The troll show Bigg Boss 13 created history in TRP due to the glut of 18+ content . But there was a lot of ruckus on the show. Initially, a lot of bold things were seen in the show. It was believed that 18 plus content was preferred in Bigg Boss. In the name of crookedness, the makers showed 18+ content.

Bigg Boss was made a bold show from the family show. There were many things such as bed sharing, bold tasks, making connections with partners, due to which questions were raised on its format and there was a demand to ban the show. A complaint was also made to the I&B Ministry. The show was accused of serving vulgarity.

Questions raised on the task: Due to a task in season 14, the demand for this ban has arisen . In the task, the girls have to impress Siddharth Shukla while showing their roles. All the girls dance around Siddharth. She tries to get closer to him. Trolls have demanded a ban, calling this stunt as a chip and vulgar.

The statements of contestants on many occasions kept the show in the spotlight. His bold statement raised questions in social media and there was a demand to ban the show. Salman Khan was also accused of favoriteism many times. Due to which the demand to buy the show arose.