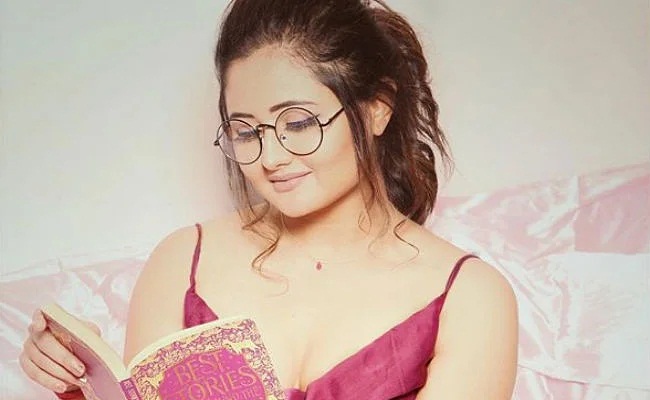 Actually Sara Gurpal and Nikki Tamboli came to the garden area to settle their quarrel and Sara told Nikki – I am like this. This dialogue apparently took everyone’s attention but Siddharth Shukla could not notice it. In the previous season, there was a big fight in the garden between Siddharth Shukla and Rashmi Desai in which a similar line was spoken.

Siddharth had called ‘such a girl’ for Rashmi, after which there was a lot of confusion and a lot of time in Weekend War was wasted in dealing with the same issue, ‘How is such a meaning?’ Even though Siddharth could not notice this thing, Rashmi Desai has not forgotten this thing. Rashmi has expressed her feelings on this issue on Twitter.

She wrote, “There are many hiccups since the evening. I am missing my loved ones.” After completing his talk, Rashmi has created a wink emoji, after which he has given two hash tags. The first is for his fans and in the second he wrote – Aisi Hoon Hoon. The upcoming episodes of the show will feature the first nominations of this season.