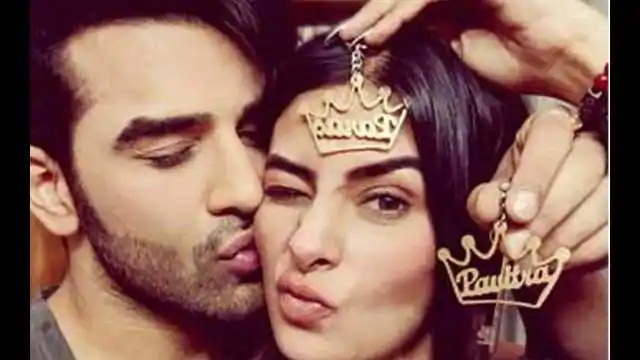 It seems that Bigg Boss-14 contestants and actress Pavitra Punia does not even want to see her ex boyfriend Paras Chhabra. The two were in a relationship for a few months in 2018. Pavitra said about being a part of Paras’ show that if he has a little self-respect, he should not be a part of this season.

Pavitra said that even if Paras decides to come in Bigg Boss 14 but she should not oppose him or he will face ‘serious consequences’. In a conversation with Tele Chakkar, Pavitra Punia said, “My past is not so contrived. I have made only one mistake in my life and if there is even a little respect and sense in them, then it will be in my house of Bigg Boss 14 I will not enter and even if I do, they should not provoke me. Or they will face serious consequences. ”

Disha Wakani to return in ‘Tarak Mehta Ka Ooltah Chashma’ at Navratri? Know what the producers of the show said

“I don’t want to talk about people who depend on women. I don’t want to talk about a person who is living on a girls’ bailout,” Pavitra said of Paras’s performance in Bigg Boss 13. Paras was one of the top-5 contestants in Bigg Boss 13. In the finale episode of the show, he pulled out of the winner race with a prize money of Rs 10 lakh. He caught public attention due to his closeness to Mahira Sharma on the show.

Let me tell you that Paras had his girlfriend Akanksha Puri to breakup due to closeness with Mahira. Although Mahira and Paras have been calling each other good friends.