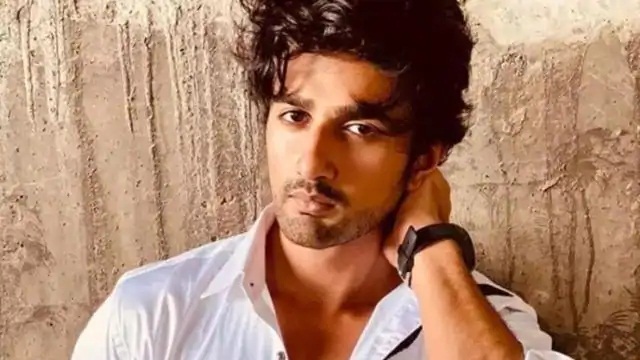 The TV reality show ‘Bigg Boss 14’ has three old contestants this time. Siddharth Shukla, Gauhar Khan and Hina Khan. Together, these three are taking the test of new contestants. In Monday’s episode, the four tasked the rejected contestant to come inside the house by Bigg Boss.

When Nishant’s turn came, senior Hina Khan asked Nishant to wear a bikini top for three days, that too over a T-shirt. Also asked to remain on the forehead by making a rejected write. Nishant accepted this task very easily and made room for his entry inside the house.

The fight between Siddharth and Gauhar becomes a battle between Gauhar Khan and Siddharth Shukla over a task. The battle escalates so much that Siddharth raises his voice with Gauhar Khan, in such a situation, Gauhar is seen saying that as you can shout, I can also shout.

On the grand finale of the show, Gauhar Khan said for Siddharth Shukla that he had a problem with abuse. He does not like when someone gets excited and raises his voice and loses his temper in anger. He does not know what he is saying.