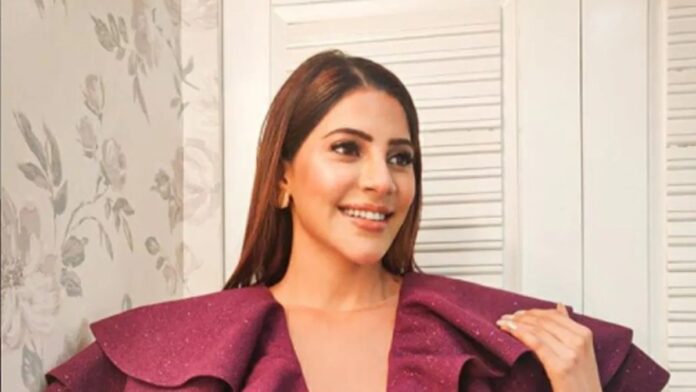 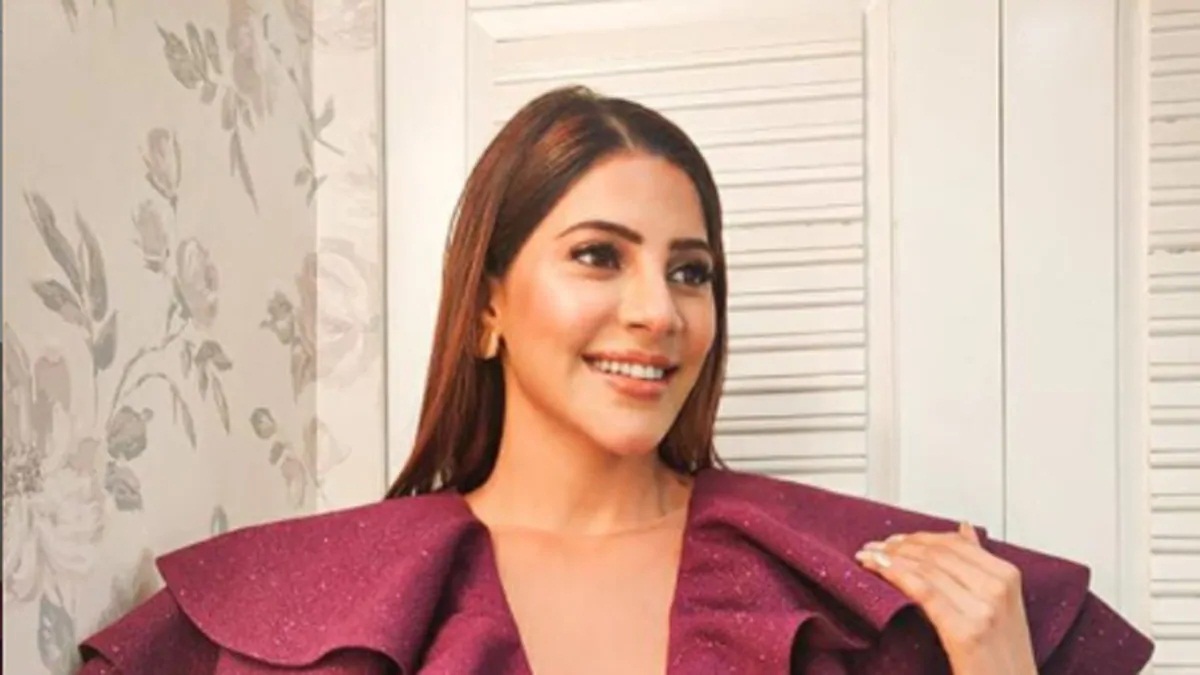 With the introduction of Bigg Boss 14, perceptions about all contestants have also started forming on social media. South actress Nikki Tamboli is being trolled fiercely since the very first episode. Nikki, who is describing herself as a fit for this game, is facing public anger on social media. People are boasting of their overconfidence.

Nikki Tamboli is being trolled

Nikki has trended on social media since the very first episode. But due to the reasons that she is trending at this time, she might not be too happy herself. People are telling Nikki Tamboli as fake. Some are calling them very arrogant and some are pinching their voice. Users are different, but in everyone’s opinion Nikki is proving difficult to bear.

A user writes – People who were saying that Jasmin’s loveliness is fake, brother from which planet. He is natural. Fake is Nikki. Other users write – Ejaz Khan is a gentleman. That is good Nikki is very upset. Can not bear his voice even for two minutes. One user said directly that blood has started coming out of their ears. Some tweets have also come up where Nikki is being compared to Shahnaz. She is being called a fake duplicate of Shahnaz. Fans do not like to flaunt Nikki with Siddharth. Nobody wants to see Siddharth with anyone other than Shehnaaz. This is the reason why people are getting angry on Nikki. Many such tweets have become viral on social media at this time.

What is the whole controversy

By the way, the track record of Bigg Boss tells that whether a person trends for the right reasons or wrong reasons, his popularity seems to be increasing and he goes a long way in the house. In such a situation, it can also prove to be a good sign for Nikki Tamboli. Talking about the show, Jasmine and Ijaz are going to attack Nikki at this time. The first quarrel of the house will be seen on Sunday itself.