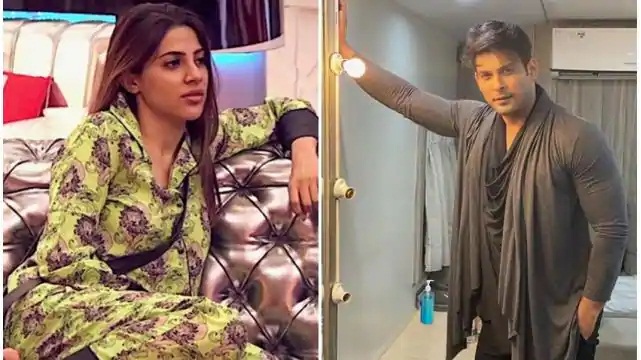 During the conversation, Gauhar Khan said that Nikki Tamboli is Siddharth Shukla’s favorite contestant in Bigg Boss-14. Jasmine also agreed to Gauhar and asked if they both knew each other before the show. Siddhartha then says, “Nikki is going, I have to come.” During this, Gauhar tells Siddharth that Nikki will fall in love with him, then what will he do? Siddharth says that if she loves him then he will also do to her. After this Siddharth Shukla starts singing the song – “Khullam Khulla Pyaar Karega Hum Doh.”

Gauhar then asks Nikki how much she loves Siddharth. In response Nikki says, “a lot”. After this Nikki Tamboli calls Siddharth Shukla as marriage material. Gauhar asks Siddharth if all the quality inside Nikki is what he is looking for in a girl. Siddhartha says, “Exactly, it is what I wanted.” After this Jasmine asks how did you want? Siddhartha says, “Aisi.”