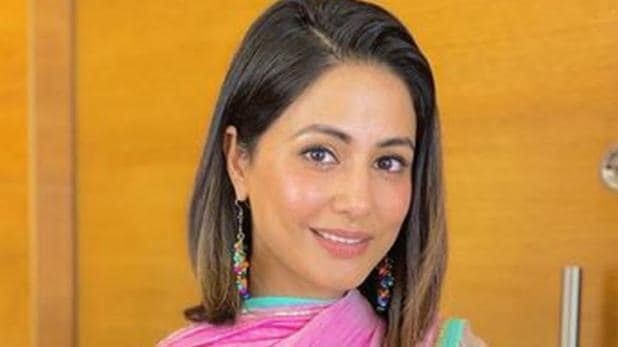 Talking about style and appearance, Hina Khan has been an inspiration to crores of people. She was also seen as the most stylish diva in Bigg Boss season 11. Hina may not have won the season, but she definitely emerged as a style icon. All the fans will remember well how Hina was seen in more than 100 night suits in the show.

Deciding your wardrobe before going to Bigg Boss house has been a problem especially for women. Although designers send clothes many times for the weekend war, but as far as everyday is concerned, people have to see their comfort and choice here. Hina Khan has told about her outfit in an unseen footage.

In this footage, Hina and Jasmine Bhasin are seen talking about clothes and costumes, in which Jasmine asks Hina how much time she spent trying on clothes before appearing on the show? In response, Hina Khan says that she tried on clothes for about three and a half months, what she had to take with her to the Bigg Boss house and what not.

In this conversation, Jasmine had told that she too had been trying clothes for almost a month. Let us know that many designers offer their clothes to these stars to go to the show so that whenever they appeare on screen, the clothes made by those designers are flaunted on the show. In this conversation, Hina Khan told that she had seen about 1, 100 clothes before wearing the show.