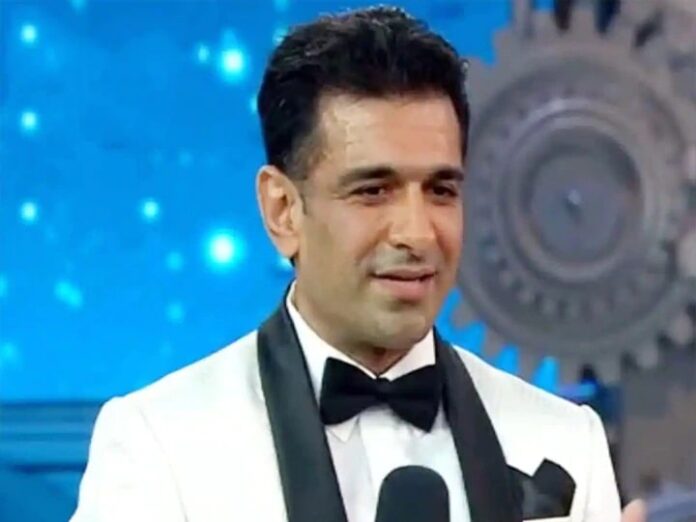 Bigg Boss 14: Ejaz Khan, who has been out of the house in this season of Bigg Boss , is ready to enter once again. Ejaz Khan has revealed this in a recent interview. He said that he is talking about re-entry in the show and he is entitled to win the trophy this season. Ejaz Khan dropped out of the show last month due to his prior professional commitments. In her place, Devolina Bhattacharjee is playing as a proxy in Bigg Boss house.

In an interview to an English newspaper, Ejaz Khan said that he has almost completed the professional commitment and he is in talks with the makers of Bigg Boss for a re-entry. They said that they stayed indoors and they are still part of the game. He is in the race to win the Big Boss trophy and deserves this trophy.

Ijaz said that he could not disrespect the commitments of his profession, as it would have a bad effect on his professional life. He said, “Thankfully, the makers of Bigg Boss have understood and appreciated my commitments. I have not allowed anyone to be harmed. If anyone is harmed, it is mine because my connection with the audience At the moment it has reduced. If I still enter the show as a contestant, you have a lot to achieve. I am fully prepared for this. ”

In Bigg Boss season 14, Aijaz Khan entry was very much in the headlines. He told in the show how a terrible incident of exploitation took place in his childhood. After his disclosure, he got a lot of support from his family, friends and fans. He was one of the most talked about contestants of Bigg Boss. This time too, Bigg Boss is taking a very interesting turn. There are many modes in the show after one.