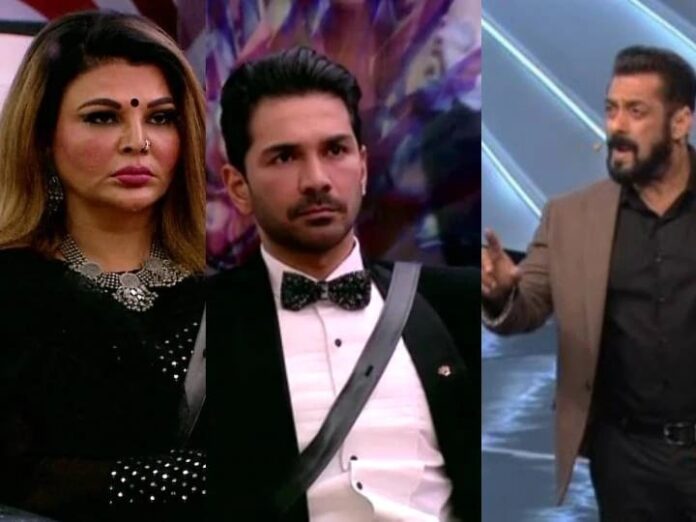 This time during the Bigg Boss weekend, Salman Khan appeared to support drama queen Rakhi Sawant on her obscene antics. Seeing which many stars of the TV industry are seen instigating them. In the upcoming episodes, Salman Khan will be seen taking the class of Rubina Dilayik and Abhinav Shukla (Abhinav Shukl) because of Rakhi Sawant. Recently, Colors TV has shared a promo of the upcoming episode on social media which is becoming quite viral. With this, many TV stars are seen expressing their displeasure with Salman.

In the recently shared promo, Salman Khan tells Abhinav Shukla that, ‘Rakhi Sawant inside the house was just doing entertainment and not doing anything. I did not see any vulgarity in it. Abhinav Shukla starts crying after listening to Salman Khan’s words. After which Abhinav Shukla will insist on leaving the house of ‘Bigg Boss 14’. After seeing all this, many TV stars appeared in support of Abhinav Shukla.

Sharing a post, Bigg Boss X Contestant VJ Andy wrote, ‘I don’t believe that anyone is getting beat up in the house and the makers of the show are calling all these activities just and only entertainment. All are with Abhinav Shukla. Srishti Ballad writes that, ‘Abhinav Shukla, you do not have to lose courage. These people are wrong but not you. All these things will make you even stronger. 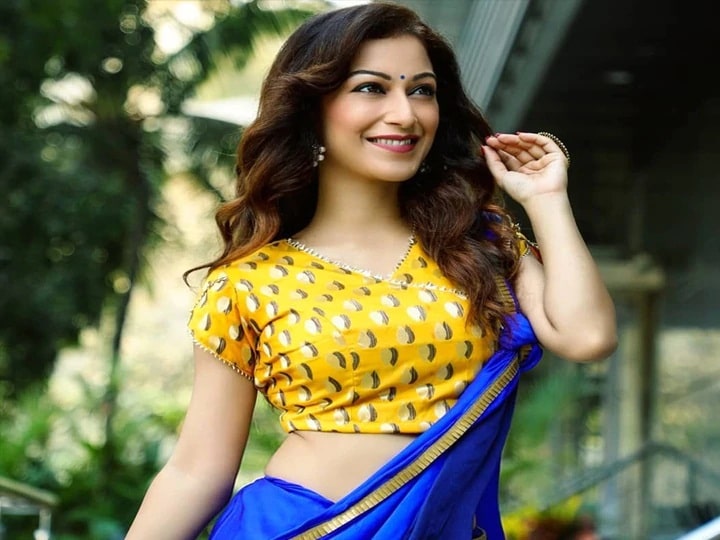