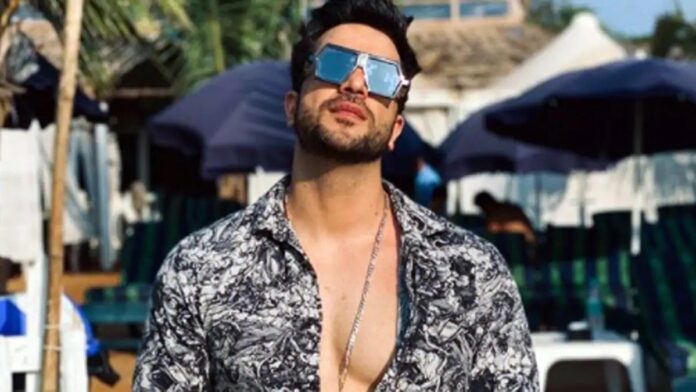 Siddharth Shukla’s charm is also seen in Bigg Boss 14. They are doing a lot of entertainment in the show. In a previous episode, flirting was shown between Siddharth Shukla and Nikki Tamboli. Where Nikki had said that she wants to marry Siddharth and he feels Siddharth marriage material.

What did Ali Gony say for Nikki?

TV actor Ali Goni does not like Nikki flirting with Siddharth and trying to get closer to him. Commenting on Nikki, Ali Gony tweeted and wrote- And this girl Nikki Tamboli. I don’t know what she wants to prove. The whole world knows how much Shahnaz loves Siddharth. I am sure that Siddharth would also love Shahnaz. But as an actor I understand that Siddharth is playing a game in Big Boss. So it’s there. There is also a thing called Self Respect, sister.

Let me tell you, the friendship of Shahnaz Gill and Siddharth Shukla was very much discussed in season 14. Both bonding and wrangling fans loved it. Sednaz is still trending on social media. After leaving Bigg Boss, Sidnaz worked in a music video together. Which went viral.

While talking to Hina Khan in Bigg Boss 14, Siddharth has taken the name of Shahnaz many times. During the show, when Hina asks Siddharth with whom was her best equation in season 13? In response, Siddharth took the name of Shahnaz. Their friendship remains intact even after leaving the show. However, their relationship is only about friendship or there is love angle in it, there is suspense about it. After leaving the show, Shahnaz had clearly said that he has feelings for Siddharth in his heart but Siddharth considers him to be his good friend.