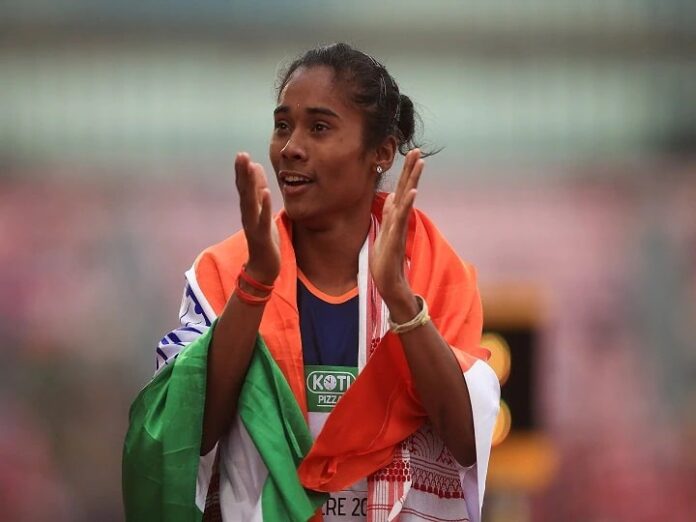 Hima tweeted, “I thank Chief Minister Sarbananda Sonowal and Hemant Vishwa sir for this appointment. This will give me a lot of inspiration. I want to serve the state and the country. Jay Hind. “Sports Minister Kiren Rijiju tweeted praising the Assam government,” Very good. Assam government and Sarbananda Sonowal ji who decided to make Farrata Queen Hima Das DSP in Assam Police. ”

The 21-year-old Das, popularly known as ‘Dhing Express’, is currently practicing at NIS Patiala and is eyeing to qualify for the Tokyo Olympics.

Rijiju said, “Many people are asking what will happen to Hima’s sports career. She is preparing for the Olympics and plays for India. Many of our elite players doing jobs continue the game. Even after retirement, they contribute to the promotion of sports.