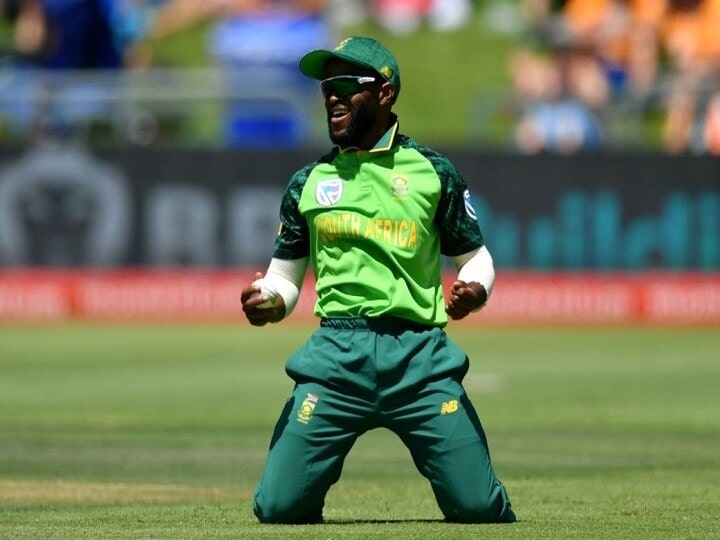 CSA Director Graeme Smith issued a statement announcing the change of captain in all three formats. Smith thanked Quinton Dickock for leading the team in difficult times for South Africa cricket. Smith said, “We are grateful to Quinton for the work he did as the captain of the team in the limited overs format.” We are thankful that he led the way when the national selection panel was looking for a Test captain. We hope that he will play an important role in the leadership group of the team. ”

Bavuma has played 44 Tests, six ODIs and eight T20 Internationals for South Africa, while opener Elgar has represented the team in 67 Tests and eight ODIs. The South African team will visit Ireland in July for a series of three ODIs and as many T20 matches.

Bavuma will lead South Africa’s team in the 50-over World Cup to be held in 2023, in addition to the 2021 and 2022 T20 World Cups. Elgar will command the team in the next tournament of the World Test Championship.

The South African team recently suffered a 0–2 defeat in the Test series on the Pakistan tour. It was only after this series that Cricket South Africa made it clear that Dickock would not lead the team further. Deacock was appointed as the captain of the team in limited overs after the 2019 ODI World Cup.