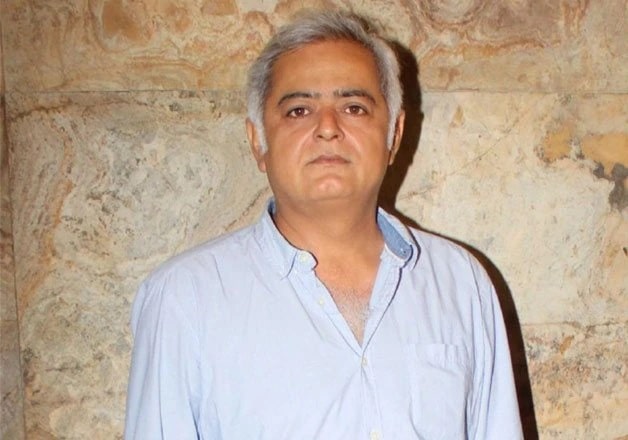 Filmmaker Hansal Mehta on Friday reacted to Netigen’s comparison of Abhishek Bachchan-starrer film ‘The Big Bull’ with its popular web series ‘Scam 1992’. The film and series is based on the 1992 securities scam and the life of stockbroker Harshad Mehta. Hansal Mehta’s comment came on the same day, the trailer of ‘The Big Bull’ was launched by producer Ajay Devgan on Twitter.

In his tweet message, Hansal Mehta said, “Please do not make unreasonable comparisons. There can be many stories on the same story. Every storyteller will have his own way and it should be seen completely different from the other. Like my show in this film There are many talents involved. They have done their best and they are entitled to get your love.

Please don’t make unfair comparisons. There can be multiple tales on the same story. Every story-teller will have his own way and should be seen independent of the other. This film has so many talents involved just like my show. They’ve done their best and they deserve your love. https://t.co/vHp8CSlmCU

He also wrote in the tweet, “Very interesting trailer with phenomenal actors. You are in fantastic form Junior Bachchan.”

Mehta’s tweet came in response to a user commenting on Ajay Devgan’s tweet, which said, “I appreciate the efforts, but not the standard of Hansal Mehta and Scam 1992”. “The Big Bull” is directed by Kuki Gulati, and is set to release digitally on April 8.