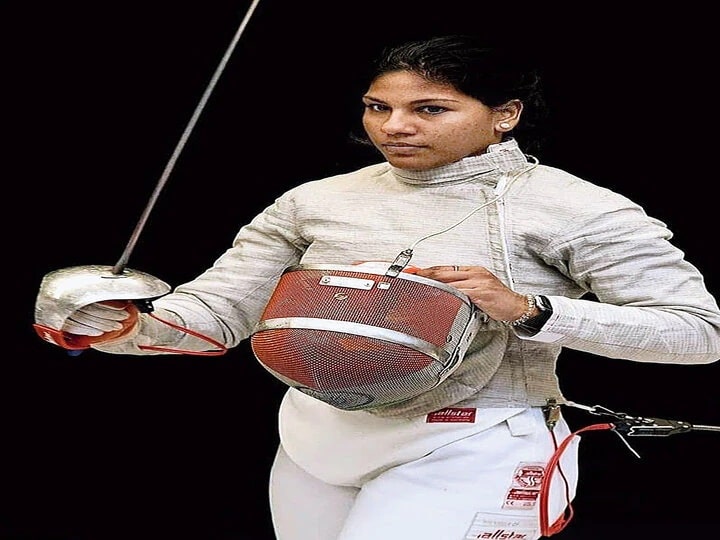 Bhavani Devi has created history in fencing and has become the first Indian woman player to qualify for the Olympics. Actually, Bhawani Devi has qualified in fencing in the Fencing World Cup selection on Sunday. While the host team Hungary lost in the quarter-finals and it benefited Korea so that they can now go to the semi-finals. On the other hand, Bhavani Devi won the Olympic qualification based on the adjusted official ranking. Please tell that Bhavani is currently in the 45th position and based on the ranking, she will be able to achieve the first position.

As of 5 April 2021, two individual spots were created for the Asia and Oceania region based on world rankings, while Bhavani is currently ranked 45 but will occupy one of the two available slots based on the ranking. Actually, 27-year-old Bhavani’s qualification will be confirmed according to the rankings to be done next month.

New identity is given to India :

The 27-year-old Bhavani has given a new identity to India with his fencing and has gained international acclaim due to his hard work and determination. Bhavani, who hails from Tamil Nadu, failed to qualify for the eight-time national champion Rio Olympics. However, he did not give up and stepped up efforts to gain qualification for the Tokyo Games and continued training in Italy.

Union Sports Minister Kiren Rijiju congratulated Bhavani Devi on qualifying for the Olympics. He tweeted, ‘Congratulations to Indian wrestler Bhavani Devi, who has qualified for Tokyo Olympics! She has become the first Indian fencer to achieve this feat ‘.

Congratulations to Indian fencer Bhavani Devi who has qualified for Tokyo Olympics! She has become the 1st ever Indian fencer to achieve the feat. My best wished to @IamBhavaniDevi pic.twitter.com/NFGJzuB4Dx