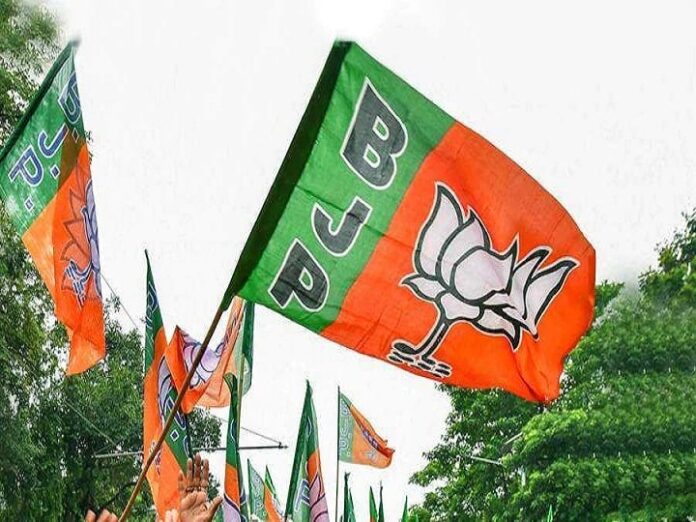 The Bharatiya Janata Party has appointed Union Agriculture Minister Narendra Singh Tomar in-charge for the upcoming Assam Assembly elections, while Minister of State in Prime Minister’s Office Jitendra Singh has been given the responsibility of co-incharge. According to a release issued by the party, BJP President JP Nadda cleared the appointment of election in-charge and co-incharge for Tamil Nadu and Kerala and Union Territory of Puducherry besides Assam.

Union Minister Arjun Ram Meghwal has been given the election charge of Puducherry. He will be accompanied by Rajya Sabha MP and BJP national spokesperson Rajiv Chandrasekhar co-incharge. Assembly elections are to be held in April-May along with West Bengal in these four states. Before the elections, there has been a tradition of appointing an in-charge and a co-incharge in every state by the BJP.