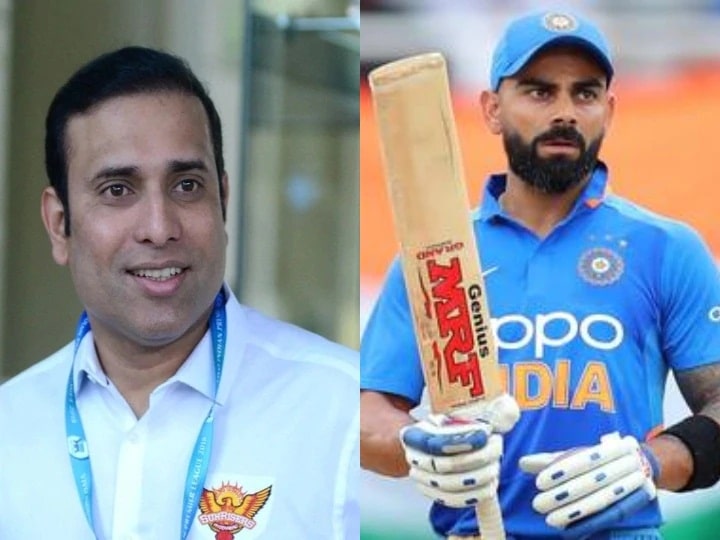 Laxman said, “I believe that Kohli is a great player and the Indian batting order is very strong. I think Kohli should play freely and play to his potential.”

VVS further added, “Kohli does not need to play the role of an anchor, as we all know that he is an explosive batsman. If he plays in a positive way it will not only increase his strike rate but his rhythm will be beneficial for all Will be. Kohli is a match winner. ”

In the T20 series, KL Rahul will step down to replace Dhawan – Laxman

The former batsman said that he hoped KL Rahul would come out to open in place of Shikhar Dhawan in the T20 series. He said, “After Rohit Sharma and Rahul enter the opening, the team will have batsmen like Shreyas Iyer, Hardik Pandya and Rishabh Pant, so Kohli should play openly and when he does that he becomes a dangerous player. ”

Let us know that Varun Chakraborty and Rahul Tewatia have failed the fitness test. In such a situation, both these players will not be available for selection in the first match. According to the information, leg-spinner Rahul Chahar will join the team. Rahul Chahar has been in the bio bubble with the team as a standby player for a long time.