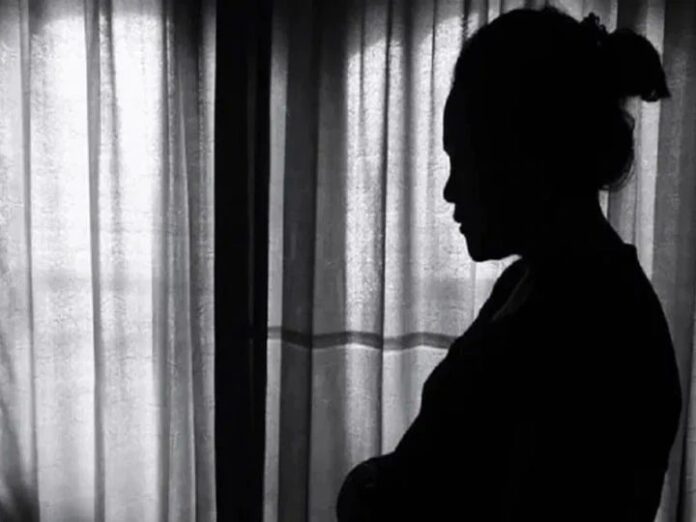 Bareilly: Two youths have been arrested by the police in the case of gang-rape of a teenager in a rural area of ​​Bareilly district in Uttar Pradesh. An FIR was registered against the accused Vedpal (20) and Ashok (22) at the police station Fatehganj Western on the victim’s father’s tahrir on Sunday under the gang rape, poxo and IT Act and both were arrested.

The video viral on social media
said that according to Tahrir, the teenager went to her farm on January 2, during which two youths allegedly assaulted and gangraped her. He told that during this time, the accused made a video of the gangrape and made it viral on social media. The police have arrested both the youths.