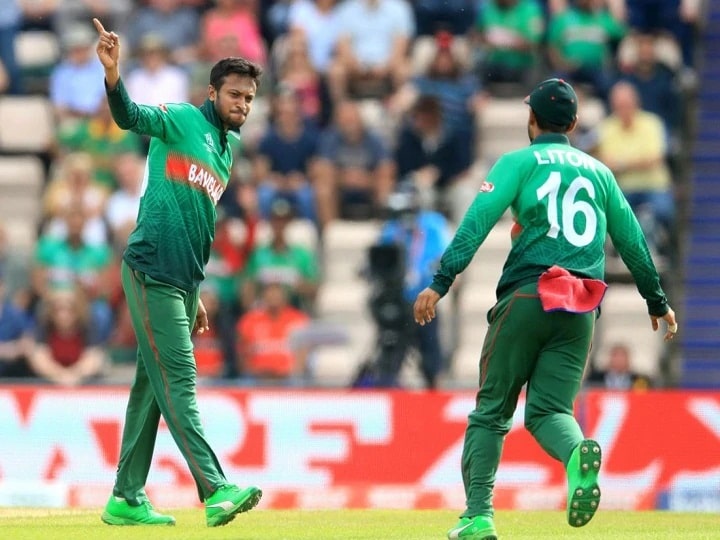 Bangladesh Cricket Board (BCB) has allowed its players to participate in the upcoming Indian Premier League (IPL). However, this breathtaking T20 league is likely to fall in line with their international schedule. The board has decided to give a no-objection letter (NOC) to its players for the IPL.

Significantly, Bangladesh’s star all-rounder Shakib Al Hasan and fast bowler Mustafizur Rahman have been bought in the IPL 2021 auction. Shakib has returned to his old team Kolkata Knight Riders. At the same time, Mustafizur has been bought by Rajasthan Royals.

“If Mustafizur Rahman asks for NOC, we will give him NOC,” BCB cricket operations chairman Akram Khan told reporters here on Friday. We have given NOC to Shakib Al Hasan and the same will happen for Mustafizur. ”

He further said, “The board has decided that whoever asks for the NOC, we will give it to them because if no one is willing to play for the national team, then there is no point in insisting on it.”

Let us know that Bangladesh has to play a Test series with Sri Lanka next month, after which the three-match ODI series will be played in May. However, the program has not been finalized yet.

IPL 2021 can be organized in second week of April

According to the report, the 14th season of the IPL may be held in the second week of April. However, it has not been officially announced yet. Also, it is not completely clear where this league will be played this year, but the BCCI had made it clear that it will try to organize IPL in the country this time. According to sources, IPL 2021 can be held in Ahmedabad, Pune and Mumbai.