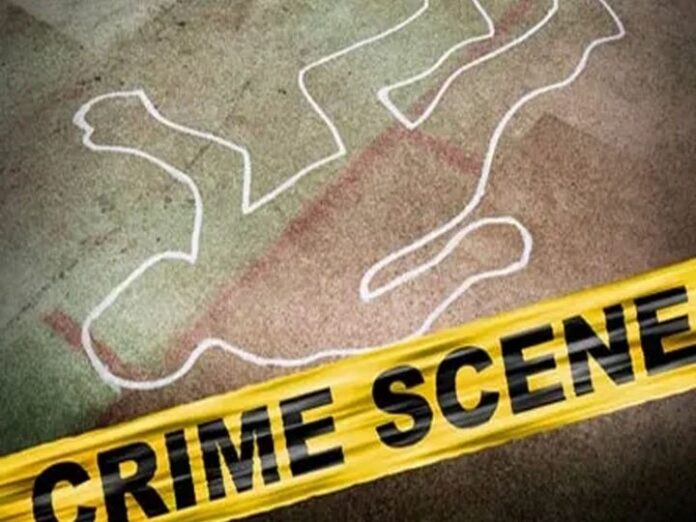 Balrampur: The body of a missing Dalit teenager was found on Monday in Dehat police station area of ​​Balrampur district of Uttar Pradesh on Monday. Police sources said the teenager went missing four days ago from a village in the rural village of Kotwali. The family members of the teenager have alleged that a domineering village had been harassing the teenager for a long time and was threatening to kill them on complaining.

Investigation of the case is going on,
Superintendent of Police Hemant Kutiyal told that the case is being investigated by registering an FIR against the families of the victims. He informed that further action will be taken as soon as the report of the autopsy is received.