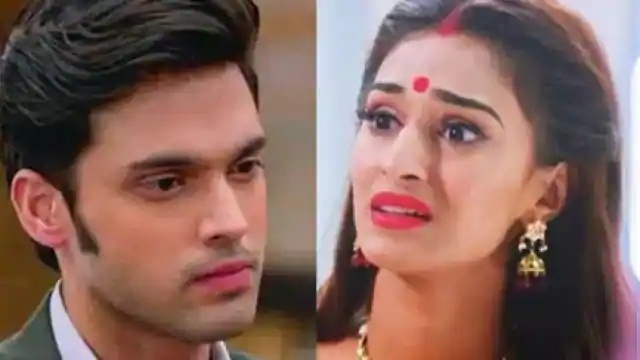 The is bad news for Kasuti Zindagi Ki 2 fans. According to media reports, the makers decided to call off the show. The show will be closed in November 2020.

According to a Spotboye report, the Makers are not happy with the numbers the show is getting. Apart from this, lead actor Partha Samthan is also leaving the show, due to which the makers have to take the decision to discontinue the test.

It is said that at first the makers were trying to stop Parth from leaving the show, but he did not believe. For this reason, the show will now be closed in November 2020. According to reports, the entire cast of the show has been informed about it.

Hina Khan was trolled for supporting Riya Chakraborty, then the actress stopped speaking

However, the makers of the show have not given any official statement about it yet. Let us tell you that the 2 years of the criterion of life started in September in 2018. Parth plays Anurag Basu in the show. At the same time, Erica Fernandes plays the role of Prerna. The audience likes the duo. But if this news is true that the show is closing then the fans will be very sad. 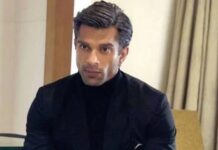 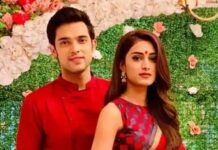 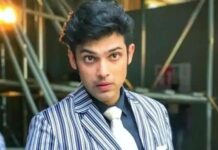 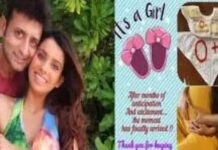 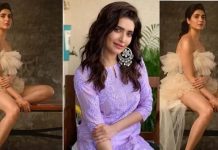