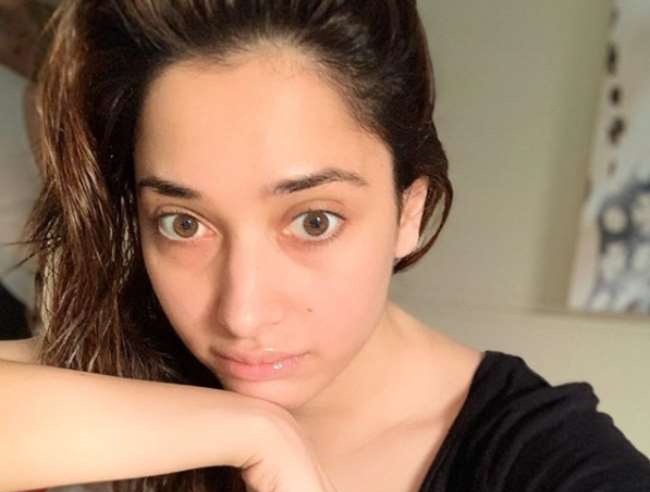 Baahubali actress Tamannaah Bhatia’s parents have received the Kovid-19 test positive. Tamanna gave this information through Twitter and said that his and the entire staff’s Covid-19 test is negative.

Tamanna wrote a note on Instagram and told- for the last few times my parents were showing mild symptoms of Covid-19. As a precaution, all the people in the house got examined. The results have just arrived and unfortunately my parents’ test has turned positive. The concerned departments have been informed and we have started taking precautionary measures. The test of me and the rest of the family and staff has come negative. They are fine with the mercy of God. Your prayers and good wishes will soon make them healthy.

After this revelation of Tamannaah Bhatia, fellow artists and fans are instructing them to take care. Kajal Aggarwal commented – Praying for Uncle Aunty. I hope to get well soon. Tammy take care of you too. Isha Gupta also prayed for Tamanna’s parents..

Talking about Tamannaah Bhatia’s career, her return to Hindi cinema will be with Nawazuddin Siddiqui from Bole Bangi, directed by Nawaz’s brother Shamas. Earlier, she was seen in silence, in which Prabhudheva was in the lead role. Tamannaah started her career in the Hindi film industry in 2005, but after doing a film she moved to South where she became the heroine of many hit films.

Tamanna returned from Himmatwala to the Hindi film industry in 2013 with Ajay Devgan playing the lead role. But this film proved to be a big flop. After this she appeared in Entertainment with Akshay Kumar and in Humshakals with Saif Ali Khan. However, Tamannaah was successful in SS Rajamouli’s Telugu film Bahubali – The Beginning, dubbed in Hindi and released. The success of this film made Tamannaah a hit among the Hindi audience. 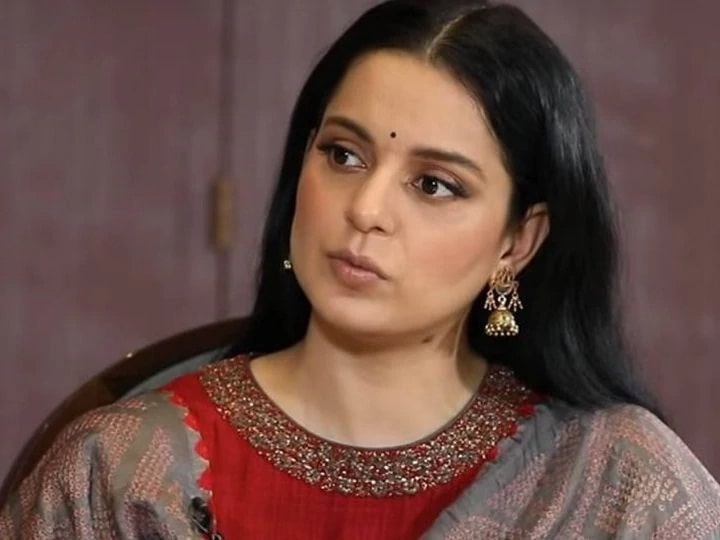