Bollywood actor Ayushmann Khurrana is famous for his versatility. He either chooses a culture-breaking film or never fails to impress us on the strength of his on-screen characters. He always sets his benchmark. Not only this, in ‘Dum Laga Ke Haisha’, he highlighted the subject of body shaming and promoted body positivity in ‘Bala’. He always chose films that other heroes could not even imagine. This is the reason that today he has become a bonafide star.

This about Ayushman Khurana says, “I always do have no reference point is to try to choose films and so I was conscious manner. In an attempt to give films that could bring promising changes in the way of thinking and their attitude to the audience and community, I became inclined to choose social drama. Our so-called taboo subjects have rarely been touched by our industry because we generally hesitate to speak openly about these issues.

Ayushmann Khurana wants society and Bollywood to be more vocal about important issues, which will help in increasing India’s diversity. He is of the opinion, ‘We are unaware of those important and real issues about which we should really talk often and discuss them. I have always felt that bringing out such subjects will help us to grow as a country.

He further promised, ‘I will continue my journey to bring as much positive change around me as possible. As an artist, this is my biggest motive. 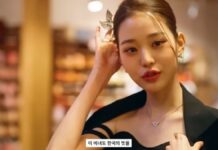 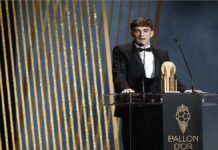