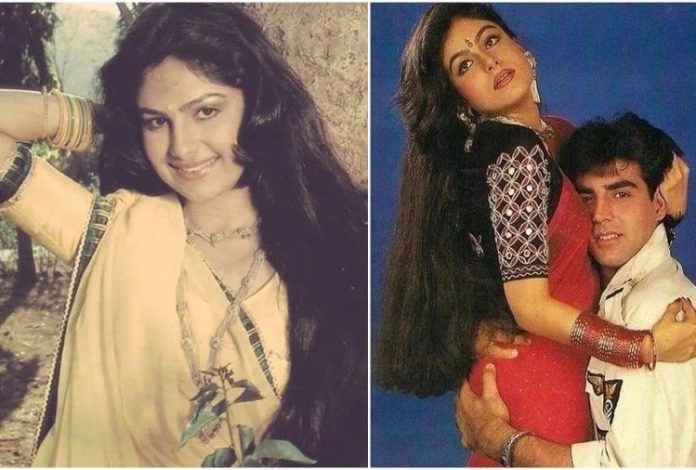 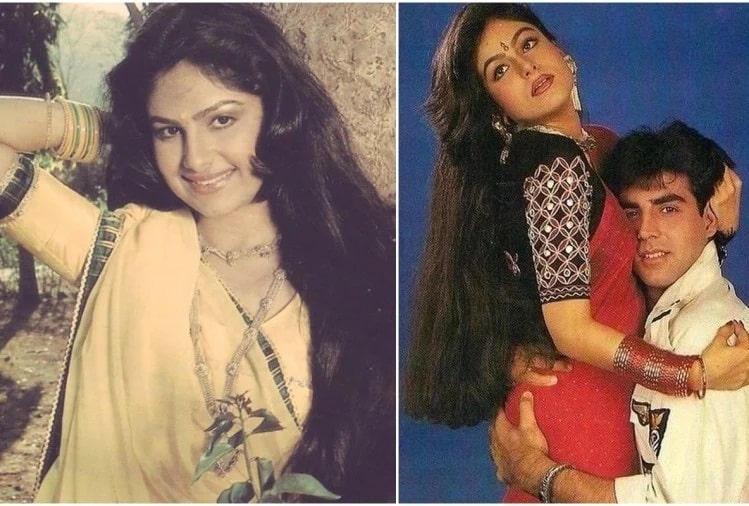 Ayesha Julka, who made successful films like ‘Khiladi’, ‘Jo Jeeta Wohi Sikander’, ‘Balma’, ‘Rang’ and ‘Waq Hamara Hai’ in the 90s, is one of the top and beautiful actresses of Bollywood. Today is Ayesha’s birthday, she has turned 48 years old. Ayesha was born on 28 July 1972 in Srinagar. Ayesha, who quit Bollywood many years ago and became a business woman, was in discussions with Akshay Kumar, Nana Patekar and Mithun Chakraborty for an affair during her Bollywood career.

Ayesha started her career with Telugu film Neti Siddharth and she stepped into the Bollywood industry with ‘Kurbaan’. Ayesha Julka has worked in Tamil, Telugu and Kannada films besides Hindi. In 1992, he did opposite Aamir Khan in the film Jo Jeeta Wahi Sikander. This film took his career to the top.

Ayesha worked in the film Dalal alongside Mithun Chakraborty. There was a lot of controversy about this film. Actually Ayesha alleged that filmmakers Parth Ghosh and Prakash Mehra used their body double for an intimate scene in the film without telling them, while Ayesha strictly told the directors before signing the film that she No intimate scene will do. This case of boldness also reached the court and after this Ayesha’s career ended.

She made 52 films in his career, many of which went superhit. Ayesha had said in an interview on the question of leaving Bollywood that it is better to move ahead at the right time than waiting for the films to flop to finish a career. Today Ayesha’s fans seek her everywhere from social media, but Ayesha is not attached to her fans. She is focusing on her business away from film glare.

In 2003, she secretly married businessman Sameer Vashi and after some time left the film world and started business with her husband. Some time ago a photo of Ayesha Julka was revealed during the opening of her spa ‘Nest’.