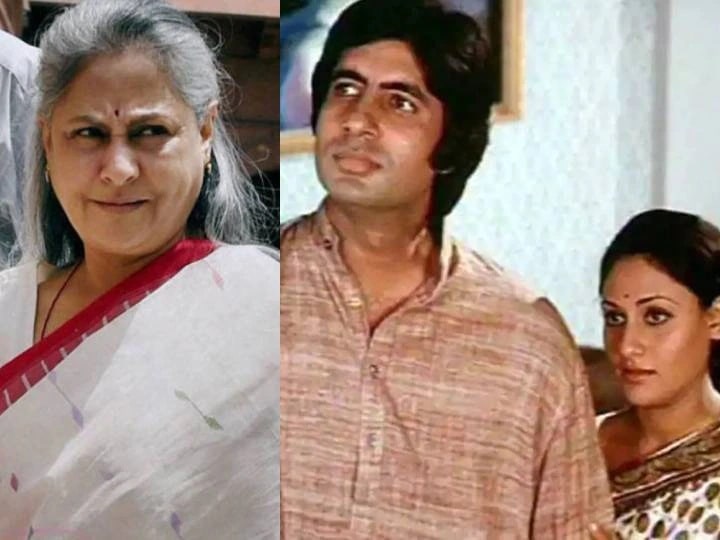 Today is the birthday of Bollywood veteran actress and MP from Samajwadi Party. She has turned 73 years old. He was born on 8 April 1948. Jaya Bachchan was awarded the Padma Shri in the year 1992. He has always won the hearts of fans with his performance. Jaya has won 9 Filmfare Awards.

Jaya Bachchan is the wife of Bollywood megastar Amitabh Bachchan and mother of Shweta Bachchan Nanda and actor Abhishek Bachchan. On Jaya Bachchan’s birthday, we are going to inform you about some unheard things about him. Jaya Bachchan stepped into the film world from the age of 15. She appeared in a supporting role in Satyajit Ray’s film Mahanagar, which came in the year 1963.

Jaya Bachchan debuted as the lead actress in the 1971 film ‘Guddi’. This film was directed by Hrishikesh Mukherjee. Jaya Bachchan first worked with Amitabh Bachchan in the 1972 film ‘Bansi Birju’. In the very next year i.e. 3 June 1973, both of them got married. The entire Bollywood was surprised by the marriage of the two in a two-year meeting.

Work together in many films after marriage

Because Jaya Bachchan’s career had just started. He did not spend much time in Bollywood. However, after marriage, Jaya’s popularity did not decrease. Even after this, both of them worked together in many films. After two years of marriage, in 1975, Amitabh Bachchan, Jaya Bachchan, Hema Malini and Dharmendra starrer ‘Sholay’ was released. The film became a superhit.

Jaya was pregnant during the shoot of Sholay