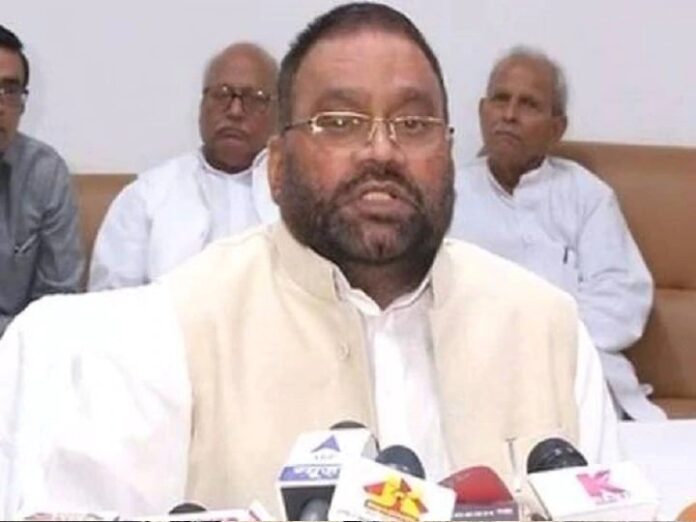 Bareilly: The Yogi government of the state has taken a big decision. Atal residential schools will be built in all the 18 mandals of the state for the children of laborers to study. These schools are being built on the lines of Navodaya Vidyalaya. In these schools, the education of the children of workers will be free. Hostel and copy books will not be charged. Children of 18 thousand workers of UP will be given quality education under this.

Swami Prasad Maurya, Minister of Labor and Employment in Uttar Pradesh Government, who reached Bareilly, told that the Yogi Government is building 18 Atal Residential Schools in all the 18 Mandals of UP for the children of workers. These schools will be like Navodaya Vidyalaya. In a school, one thousand children of laborers will be able to study for free. These schools, which are being built on 12 to 15 acres, will also have hostels for children and there will also be grounds to play.

Copy books will be free

Children will be free to study in school. Also, no charge will be taken for copy-books and hostels. With this scheme, children of 18 thousand workers of UP will be able to get good education. At the same time, he also mentioned all the schemes being run for the workers.

Swami Prasad Maurya strongly condemned the incident of Red Fort on 26 January. He said that the government has made this law for the benefit of farmers and the government is also constantly talking to farmers.