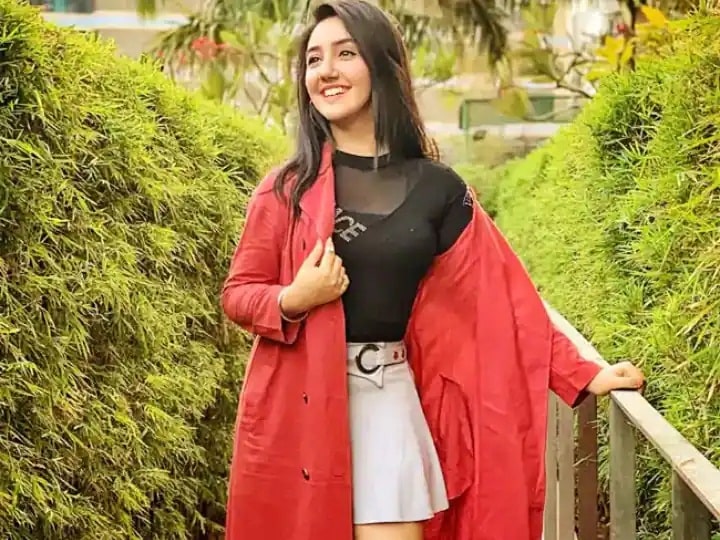 Corona cases are increasing rapidly across the country. In view of the situation, the Union Education Minister has taken a big decision. He has ordered the cancellation of the 10th examination and postponement of the 12th examination. TV actress Ashnoor Kaur has given her reaction to this decision of the Education Minister. In an interview given to a website, he said, “I have received the news of exam postpone. Now gradually the excitement about the exam is going away. I do not understand exactly how to prepare.” He further said, “I think now a fix date should be given for the exam so that preparations can be made in time.”

He added, “I am feeling scared now. We have gone back a lot now. However, I am happy that my birthday is coming and now I can celebrate my birthday without any pressure.” She said that you will have to keep positive thinking in every situation so that you can take care of your work. “She said that she is trying her best to get out of this situation. Due to postponing, his problem has increased a bit more.

She has done work in many TV shows

Let us know that Ashnoor Kaur is a popular face on television. She has acted in shows like ‘Jhansi Ki Rani’, ‘Saath Nibhana Saathiya’, ‘Devon Ke Dev Mahadev’, ‘Bade Achhe Lagte Hain’ and ‘Yeh Rishta Kya Kehlata Hai’. Along with this, he also worked in Bollywood films ‘Manmargiyaan’ and ‘Sanju’. The 17-year-old actress has millions of fans who give her a lot of love. Ashnoor also shares experiences with him from time to time.