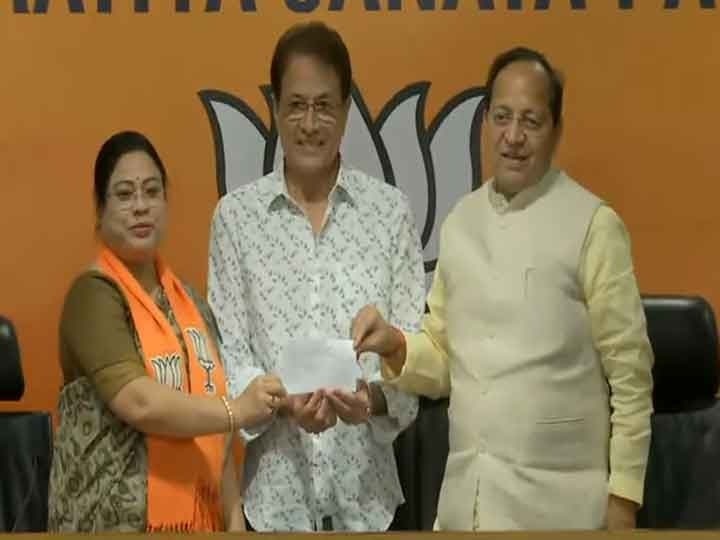 Arun Govil, who gained immense popularity by playing the role of Lord Ram in Ramanand Sagar’s famous serial ‘Ramayan’, has recently joined the BJP. It is not clear what role the BJP gives to Arun Govil right now, but the Bengal assembly elections are close and more likely that he can be fielded in the election campaign.

Arun Govil has not appeared on the big or small screen for a long time. Arun Govil started his acting career with the 1977 film Paheli. After this, he worked in many films like – Sawan ko aane, sanch ko aanch nahi, etc.

Although his journey in films can not be said to be very successful, but work continued. For Arun Govil, the year 1987 brought a treasure of popularity and happiness. This year, the Ramayan serial of producer-director Ramanand Sagar, which aired on Doordarshan, has become a history in itself. The actors of this serial started to be recognized from house to house. Arun Govil played the role of Lord Rama in it.

The image of Ram sat in the minds of people

But even this historic success could not advance Arun Govil’s acting career much further. The reason was his image of Lord Rama. He could not prove to be as effective as any other character. Although he tried his best, but perhaps his image of Ram was sitting in the hearts and minds of the people.

After the Ramayana, Arun Govil definitely got characters like Lord Buddha, Shiva, King Harishchandra and he also tried to play them well. He also worked in some regional films. Arun Govil was often discussed about his entry into politics.

He was once considered close to the Congress and it was said that he can contest elections from Indore, but now he has put a stop to these speculations himself. He has now joined the BJP and is going to start his new innings.